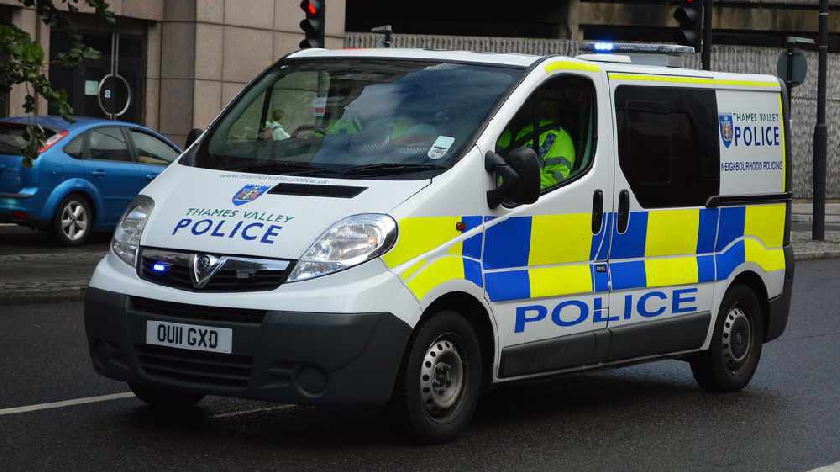 Around 35 new police officers are on track to start on the beat in Milton Keynes this summer, a meeting heard on Friday (14/2).

Thames Valley Police, which covers Milton Keynes and Buckinghamshire, is due to see 183 raw new officers coming into the patch – with nearly one in five of them heading to the new city.

Chief constable John Campbell told Friday’s police and crime panel meeting that the “first wave of officers will go into the local community.”

The force hopes it will be able to get 400 more officers over the next two years, to restore some of the 700 cut from their number in previous years.

He revealed that the force has a formula for deciding where officers will be deployed, using crime data and “professional nous and experience”.

He later told the Local Democracy Reporting Service that the influx of officers into Milton Keynes was not directly in response to particular incidents.

Retiring police and crime commissioner Anthony Stansfeld said other areas would benefit from the influx into Milton Keynes.

“Whether they receive five, six, or 10, it’s not just about their officers,” he said. The bolstering of the line in MK means that officers from other areas are “not having to run up to Milton Keynes quite so often” when there is a major incident.

“183 more officers will make a considerable difference,” he added, claiming that the force is hard done by when compared to places like Merseyside and Cleveland.

“If we had the same number of officers per head of population as Cleveland, we would have 2,000 extra officers,” he said.

The MK representative on the panel spoke of parish councils paying for Police Community Support Officers (PCSOs) who were taken away to work in other parts of the city.

“It is unfair when we find PCSOs spending time in other parishes,” said Cllr Robin Bradburn (Lib Dem, Bradwell).

The chief constable said that it “doesn’t feel right to me” that PCSOs that have been paid for were being taken away, and he would look into that.

Mr Campbell added: “We have seen fewer PCSOs in the force but hopefully we have brighter times ahead.”

The new additions to the thin blue line come at an extra cost – £13.4 million – and Friday’s meeting of the Thames Valley Police Crime Panel agreed to charge the average Band D council tax payer £10 more for the next year.

The police bill will be added to those of councils and the fire service to make up the total council tax for the year starting in April.

Mr Stansfeld defended the £1million cost of the “office of the PCC” and spending that is controlled by the PCC which amounts to £7.4 million.

Mr Stansfeld said: “It is the lowest cost of a PCC per head of population” and that he has made savings of £80,000.