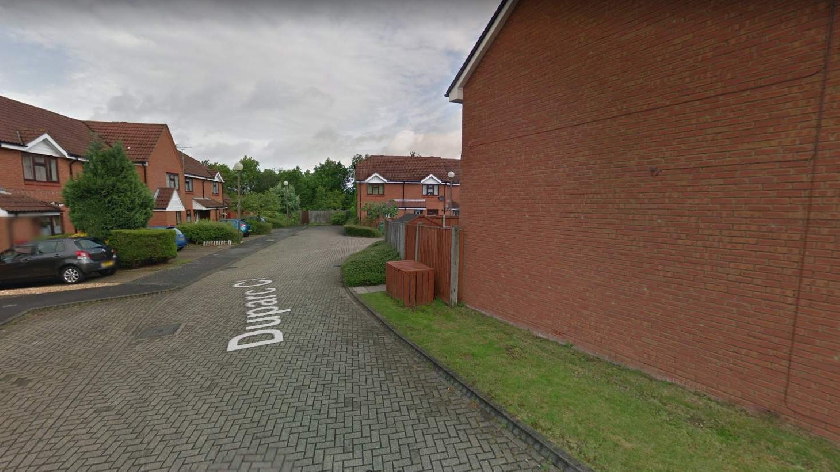 Thames Valley Police has launched a murder investigation following the death of a man in Milton Keynes.

At 10.20pm yesterday (11/8) an altercation took place between a group of males in Duparc Close, Browns Wood. During the incident the victim, a 29-year-old man, sustained injuries. Two males then left the scene on a moped.

Police subsequently received a report from the ambulance service shortly before 11pm. The victim, who had left the scene in a taxi, was being treated for his injuries in Gibbwin, Great Linford.

He was taken to Milton Keynes University Hospital where he died shortly after 12am today (12/8).

A 14-year-old boy was subsequently arrested on suspicion of murder and is currently in police custody.

Senior investigating officer Detective Chief Inspector Ailsa Kent, from Thames Valley Police’s Major Crime unit, said: “Detectives are investigating following the death of a man in Milton Keynes, which is being treated as a murder investigation.

“I would like to make an appeal for information to anyone who saw what happened in Duparc Close at around 10.20pm on Saturday. If you have any details which could assist our investigation, please come forward.

“Although we are in the early stages of the investigation, we have made an arrest in connection with the man’s death.

“A police cordon is currently in place in Duparc Close and residents will notice an increased presence of officers in the area while enquiries continue. If anyone has any concerns they wish to raise, or any information, please speak to an officer in the area or call 101.”

If you have any information about the incident call the 24-hour Thames Valley Police enquiry centre on 101 quoting the reference ‘1330 11/8’.

If you do not want to speak to police, please call the independent charity Crimestoppers on 0800 555 111.