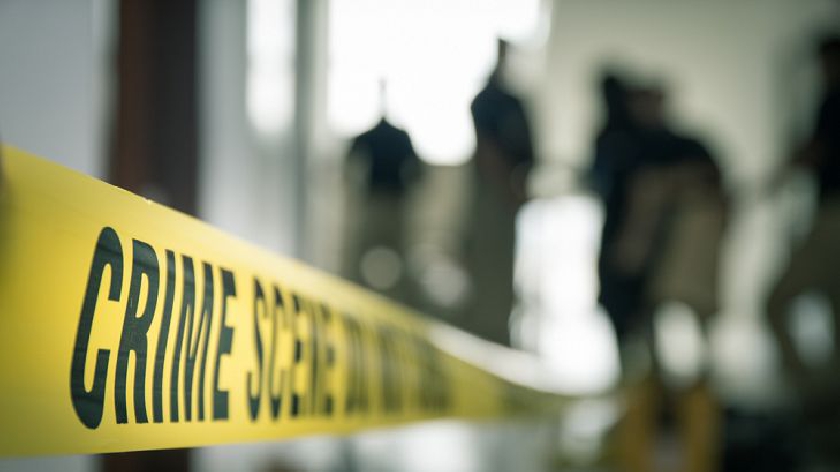 Thames Valley Police has charged two teenagers in connection with the death of a man in Milton Keynes.

Zachary Lemonnier, aged 18, of no fixed abode and a 17-year-old boy from Milton Keynes were both charged yesterday (14/8) with one count of murder.

They were remanded in custody to appear at Milton Keynes Magistrates’ Court today (15/8).

The charge is in connection with the death of 29-year-old Ronnie Wrighting who died in the early hours of Sunday (12/8) following an altercation in Duparc Close, Browns Wood, on Saturday night.