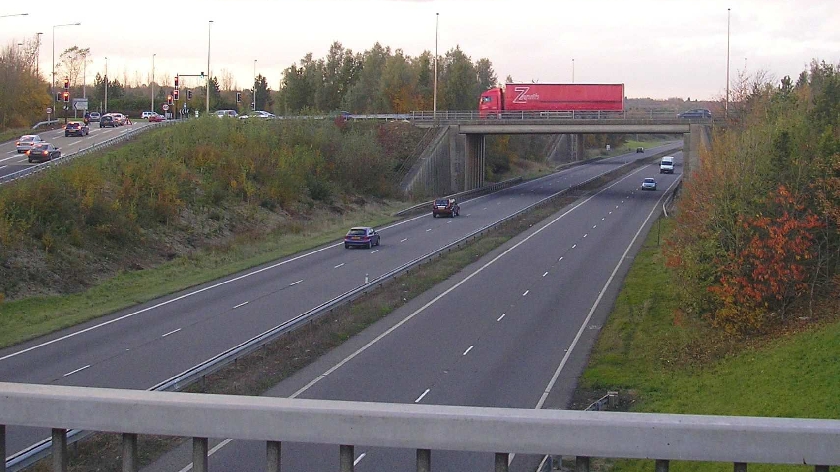 The incident took place yesterday (26/8) on the A5 between Little Brickhill and Hockliffe at about 5pm.

A collision occurred involving a red Peugeot 206 and a red Ford Fiesta.

The drivers’ next of kin have been informed and are being supported by specially trained officers.

No arrests have been made.

Investigating officer, PC Reuben Hill, of the Joint Operations Unit for Roads Policing, said: “I would like to speak to anyone who witnessed this incident, or who saw either of the vehicles before the collision took place.

“I would also like to speak to anyone who was travelling on this part of the A5 shortly before the collision happened, or who has dashcam footage which could be relevant to our investigation.”

Anyone with any information is asked to call the Thames Valley Police non-emergency number on 101, quoting reference 43180261871, or make a report online.