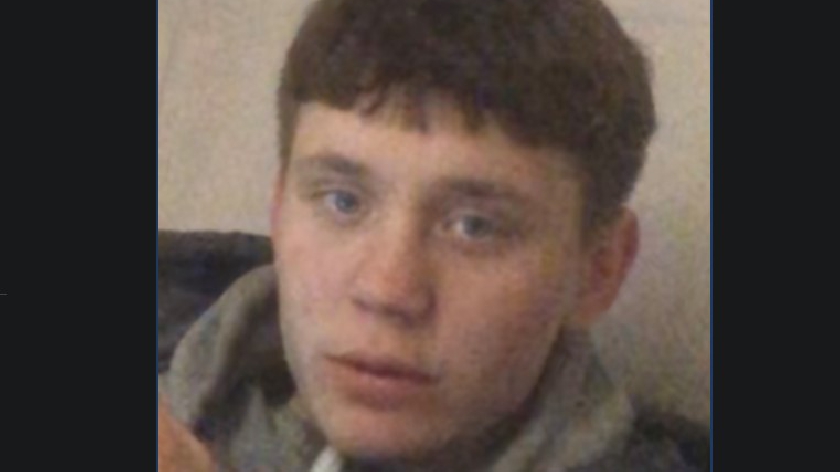 Bedfordshire Police has today (25/5) announced that another teenager that has links to Milton Keynes has been reported missing.

He is described as 5’10’’, with brown curly hair and blue eyes. He was last seen wearing a blue hooded jacket, a grey coat, tracksuit bottoms and black trainers.

TJ has links to the Milton Keynes area.

Anyone with information about his whereabouts is asked to contact the police online https://crowd.in/ClkHc9 or by calling 101 and quoting reference number MPL/987/21.

This is separate from the announcement that 17-year-old Oluwadamilare Aremu, also known as Dami and Sam, was reported missing in Bedford.