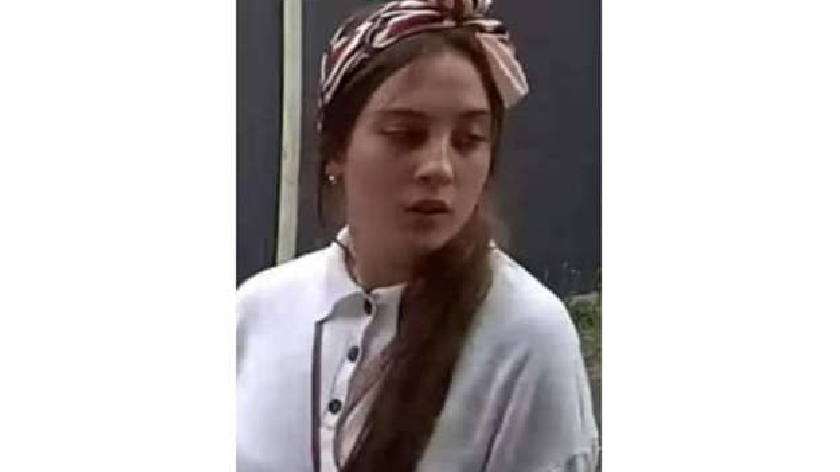 Thames Valley Police is releasing a CCTV image of a woman officers would like to speak to as they may have vital information regarding an incident of theft in Stony Stratford.

The incident occurred between 3.45pm and 3.55pm on Friday 6 May in Goran Avenue, Stony Stratford, Milton Keynes.

The offender approached an elderly female who was walking her dog and asked if she would like any cleaning done. The victim declined and the offender reached around the victim to give her a hug. Whilst doing so, the victim’s necklace has been unclasped and stolen.

Investigating officer PC Daisy Barton, based at Milton Keynes police station, said: “We would like to appeal to anybody who recognises the woman in this image to please get in touch as we believe they may have information in connection with this incident.

“We would also like to appeal to those within the area with CCTV or doorbell camera footage.