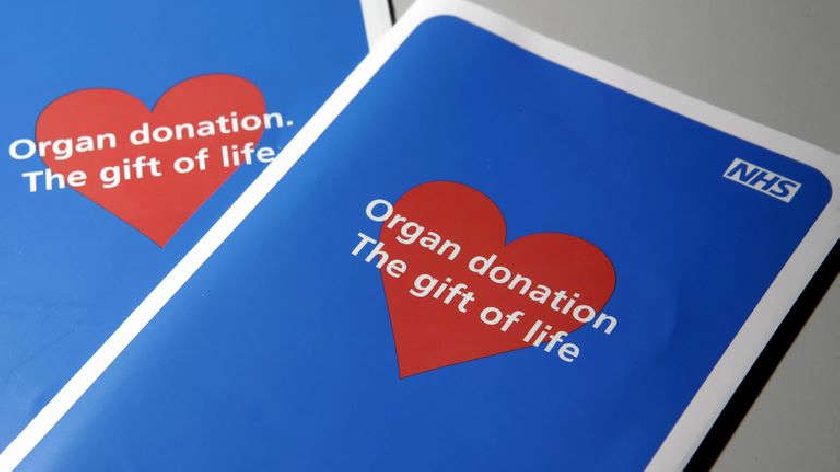 Black Asian and Minority ethnic community groups in Milton Keynes and adjacent counties encouraged to join Organ Donation Register and speak to their families about their decision.

Equality Council UK (ECUK) has been awarded funding by NHS Blood and Transplant Community Investment Scheme to give reliable information to people from Black, Asian, mixed heritage and other minority ethnic backgrounds in Milton Keynes and adjacent counties, so they can make informed decisions about organ donation and be encouraged to become organ donors.

However, waiting times for these people are longer because of a shortage of donors from these groups.

BAME community groups comprise 35% of the waiting list but only 7% of donors.

The organ donation law often referred to as Max and Keira’s law came into effect in England on 20 May 2020.

Since then people in England are considered willing to donate, unless they have opted out, are in one of the excluded groups or have told their family they do not wish to donate.

Even though the law has now changed, it is important to know that people still have a choice and families will still be consulted if organ donation becomes a possibility.