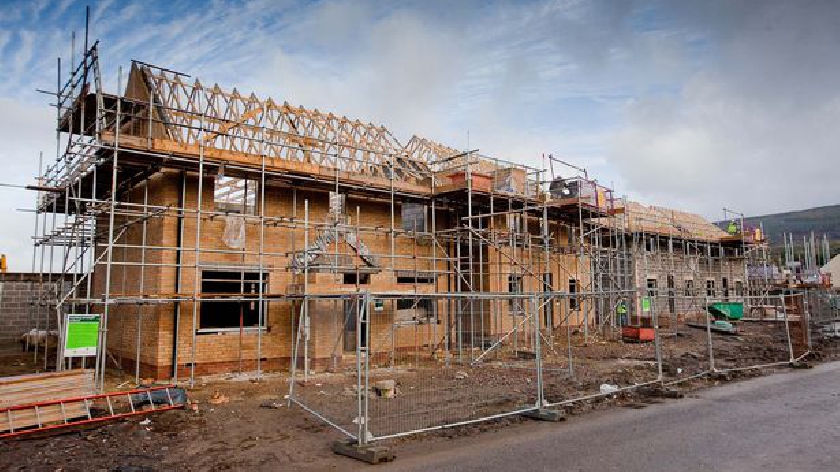 People have been using homeless applications to get social housing in Milton Keynes but now the council wants to change all that.

In what would be the biggest change in the council’s policies since 2007, Milton Keynes Council is proposing to introduce a housing register where available homes would be allocated to people who respond to updated lists of properties.

Councillors were presented with a report that stated people are incentivised to use homeless applications “as a route to social housing” and that this results in “increasing pressures in temporary accommodation costs.

“The lack of a clearly identifiable housing register, and therefore lack of transparency, is confusing for customers currently applying for housing in MK. Setting realistic expectations around waiting times for housing are often difficult to predict…

“It is anticipated that the new scheme will better manage access to social housing in Milton Keynes as well as manage expectations as there isn’t enough supply to match demand.”

If the new Housing Allocations Policy is adopted later this year it would not mean that urgent cases of street dwelling cannot be dealt with. But it would mean that people who have the “greatest need” would be given social housing.

The council’s Community and Housing Committee, on Tuesday, was told that the current system is “not very open and transparent at the moment”. The adoption of a housing register would “give applicants a clearer and more realistic view of their chances of being allocated social housing.”

Ellie Nickless, the council’s head of homelessness prevention, said the council would be bringing in additional resources to support the introduction of the new system.

Responding to concerns that an online system would exclude people with limited or no computer skills, as well as blocking computer terminals in local libraries, Ellie Nickless said council officers would be able to visit people in their homes to check their applications.

She added that vulnerable people would be set up on the system to enable them to “autobid” for suitable properties.

A Choice Based Lettings system would involve people on the housing register making bids for properties. After a period of time, the chance to bid would stop, and all the applications would be considered against the council’s new criteria of needs before the keys are handed over.

But Cllr Maggie Geaney says, “My daughter has been resident in Milton Keynes for 33 years. She lives in overcrowded conditions but she has been told not to put her name on the register. ”

But Ellie Nickless says, “People will be a lot clearer about their situation.”

The council currently has around 11,000 tenants and an assessment of those currently registered under the council’s current Housing Options and Allocation Scheme, states on March 7 there were 1,949 households awaiting housing in the city.