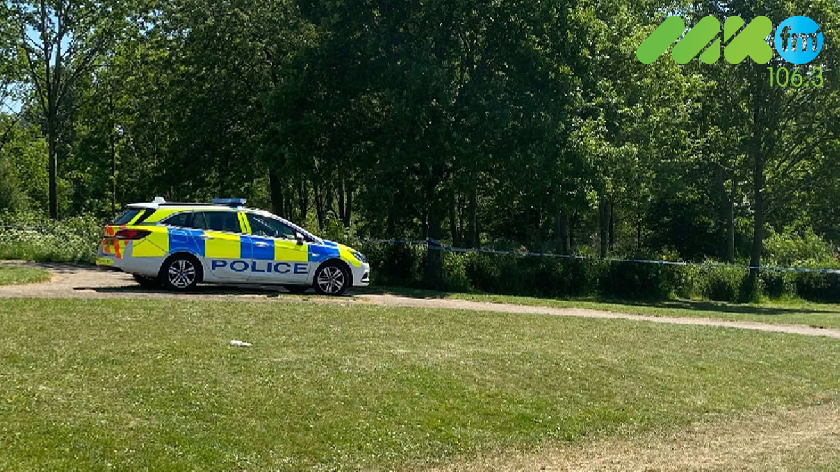 Thames Valley Police have confirmed that the object which was reported in Furzton Lake was 'nothing suspicious'.

Officers received a call at around 11.45am today from Furzton Lake, in Milton Keynes, following a report of an object in the water.

A cordon was set up around the 'D Section' of the Lake, close to Ronnie's Hand Car Wash.

Local anglers were told to leave the area due to a 'police related incident'.

Police remained on the scene for a number of hours before lifting the scene at around 4pm.

Read more on this story as it happened in our live blog here.