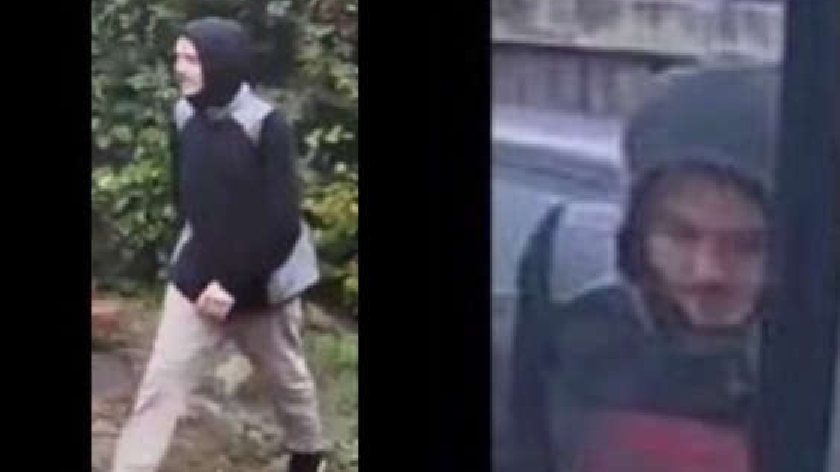 Thames Valley Police is releasing a CCTV image of a man officers would like to speak to in connection with an attempted burglary in Milton Keynes.

At around 2.30pm on (10/11) the offender attempted to gain entry to a property in Cornbury Crescent, Milton Keynes.

The victim was inside the property and heard the offender at the back door, trying to open it.

When the offender saw someone was inside they ran away.

Investigator Charles Cox, based at Milton Keynes police station, said: “We would like to appeal to anybody who recognises the man in this image to please get in touch as we believe he may have information in connection with this burglary.