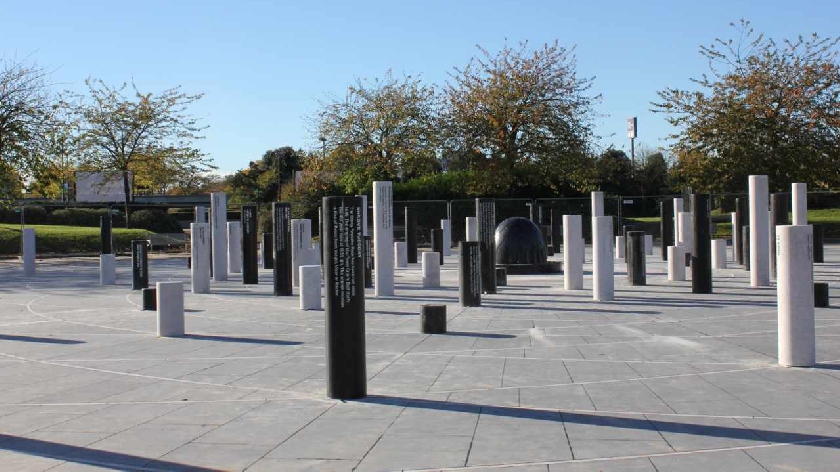 There will be a ceremony held in Milton Keynes to mark one year since the killing of George Floyd in Minneapolis.

African-American George Floyd was murdered while in police custody on May 25th 2020, after being arrested for allegedly passing a counterfeit $20 bill.

Although George Floyd's death took place in the US, it sparked sadness worldwide and resulted in thousands of global Black Lives Matter protests.

There were a number of protests in Milton Keynes, with the biggest protest drawing in hundreds of people at Milton Keynes Central.

And as we approach the one year anniversary of George Floyd's death, The Council of Faiths has been busy planning a ceremony to commemorate the 46-year-old.

There will be a socially distanced event, featuring poems and speeches, at the Milton Keynes Rose in Campbell Park next Tuesday.

It will be limited to thirty people due to COVID-19 restrictions and will be attended by the Mayor of Milton Keynes Cllr Mohammed Khan, the Area Commander, Thames Valley Police and members of other diverse communities.

A spokesperson for The Council of Faiths said: "Recognising this date and the importance of the Black Lives Matter movement will be of great significance to the entire community of Milton Keynes in asserting the city’s commitment to unity, equality and fairness for all people.