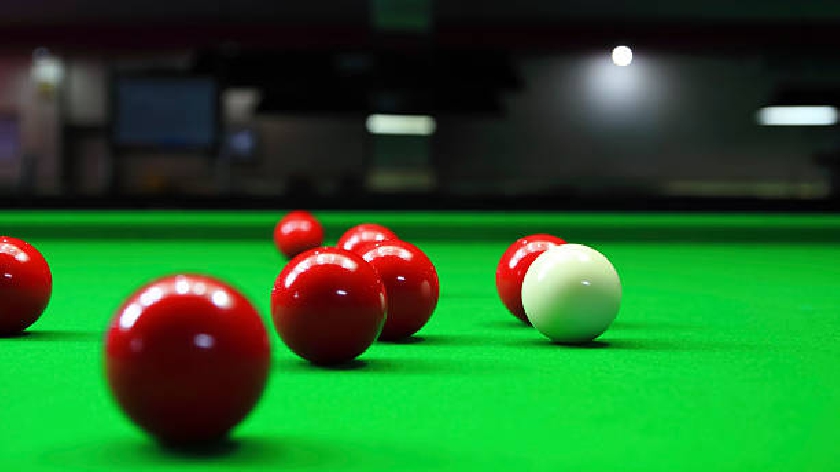 Matchroom.Live Championship League will be broadcast across the world from the Marshall Arena, courtesy of ITV, Matchroom.Live and Eurosport.

Featuring the likes of Ronnie O’Sullivan, Judd Trump and Neil Robertson, Matchroom.Live Championship League will 64 of the world’s best players compete over 11 days at the home of MK Dons.

ITV4 will have daily coverage of the tournament, which begins at 3pm on June 1st, for those in the UK but Eurosport and Matchroom.Live will also be bringing the action to fans all over the world.

Matchroom.Live, a new sports streaming platform who are title sponsors of the event, will broadcast each match live, and for free, across the Americas, Asia and Africa.

Matchroom.Live Championship League will also air exclusively on Eurosport and Eurosport Player across over 50 countries and territories in Europe.

Barry Hearn, Matchroom Sport Chairman, said: “We are thrilled to be offering Championship League live and free on Matchroom.Live for sports fans across Asia, Africa and North and South America as part of this title sponsorship.

“This is the first taster of what Matchroom.Live will provide year-round; live coverage of major sport from across our group in territories where the event isn’t otherwise being broadcast.”

Andrew Georgiou, President, Eurosport and Global Sports Rights & Sports Marketing Solutions, said: “We are proud to have a deep relationship with Matchroom and are delighted to be able to partner with them once again to screen one of the first live sporting events in the United Kingdom since live sport was placed on pause.

“We know people have been missing live sport and through the Championship League we are aiming to leverage Discovery’s sports platforms to bring world-class snooker to millions of fans across the continent.”

Barry Hearn added: “We are delighted that Eurosport will broadcast extensive coverage of the Championship League as this will bring the event to a vast number of territories and give fans in those regions the chance to see live sport.

“Across the globe, people are facing challenges, but top-class live sport gives them a welcome diversion and a dose of inspiration.”