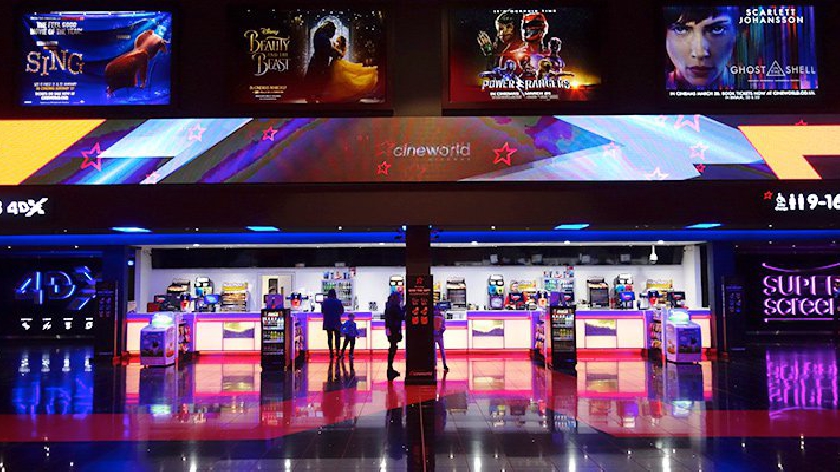 Cineworld has announced that its cinema screens will be opening in May 2021, in line with Government guidance.

This reopening will come six months after the cinema chain suspended the operation of all sites to seek new funding, following the report of half-year losses of £1.3bn.

The COVID-19 pandemic had led to many large film releases being pushed back which left fewer people buying cinema tickets.

However, now that the nation is emerging from the third lockdown, Cineworld has revealed its plans to bounce back in time for much-anticipated blockbuster releases.

It means that Cineworld, located within the Xscape, will open its doors on May 17th.

The large cinema will be screening big-budget movies including Godzilla vs Kong, and eventually, the new James Bond movie No Time to Die - something that should have come out over a year ago.

A multi-year agreement with Warner Bros has also been agreed meaning for an exclusive 31-day period Cineworld can show the studios' films prior to them being available on streaming services.

The deal will also give it an extended window of 45 days for films that open to an agreed-upon box office threshold.

"We are very happy for the agreement with Warner Bros," chief executive Mooky Greidinger said.

"This agreement shows the studio's commitment to the theatrical business and we see this agreement as an important milestone in our 100-year relationship with Warner Bros."

It marks what the company hopes will be the end of a difficult year.