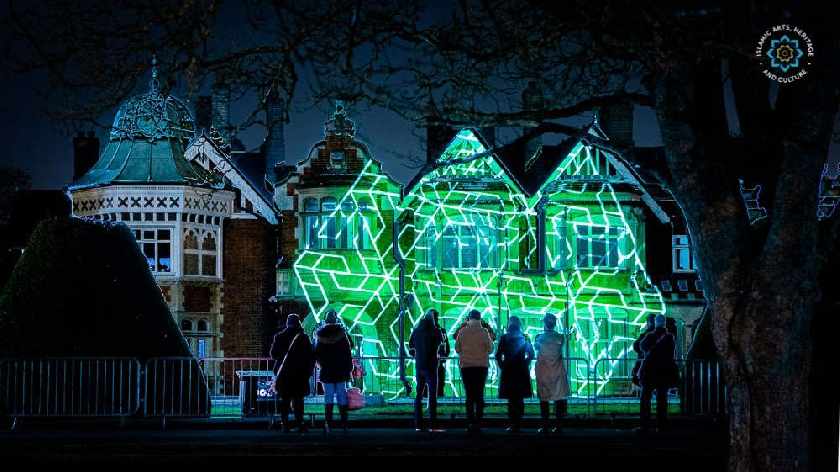 Milton Keynes Islamic Arts and Culture shines a light on the city with free upcoming art festival, 'City of Light', from today until 10th October.

Since its pivotal role in World War Two, Milton Keynes has been known as the ‘City of Code’. But, for five days, it will become the ‘City of Light’.

From the people that brought you ‘Art in the Park’, ‘City of Light’ is a reflection of MKIAC’s mission to bring Islamic contributions to art, maths and science to the fore, through an exploration of MK’s technological past.

Founding Director of MKIAC, Anouar Kassim MBE says, “The City of Light festival will unite Milton Keynes’ wonderfully diverse communities to learn about, engage with, and understand one another.

MKIAC was founded on the belief that art can bridge divides, and this festival is a shining example of that. With activities ranging from Islamic art workshops to a STEM careers fair, from complex climate change discussions to a fully-loaded light and sound parade, there really is something for everyone. We can’t wait to welcome you all.”

You can read the full schedule here