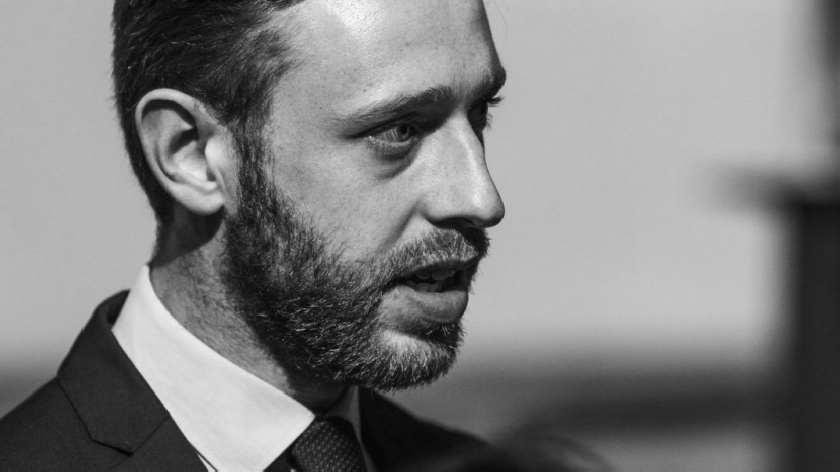 There is a furious row in Westminister, on social media, and in the Press over the actions of the chief adviser to Prime Minister Boris Johnson.

Adviser Dominic Cummings says he drove 260 miles from London to Durham to look after his child while he and his wife had covid-19 symptoms.

He also took a 60-mile round trip from Durham to test whether his eyesight was good enough to be able to drive.

Mr Cummings has defended his actions, but has faced calls to resign.

Senior levels of the Conservative party have given their support, including the Prime Minister.

However Mr Everitt accepted “if this drags on much longer, though, or has yet more twists and turns, then this situation could change.”

And in a lengthy statement on his website he added: “Has it hurt public trust? Probably. And that’s critical at the moment.”

The next level down on the Conservative party’s MK pyramid is the 18 members who serve as borough councillors.

To a man and woman the nine Tory councillors we spoke to were holding their views close to their chest, some straining to do so more than others.

Group leader Alex Walker (Stantonbury) said it was a national issue for MPs to deal with.

“There’s plenty going on locally that we’ve got our head in,” he added.

And Cllr John Bint said: “It’s not something we are going to be talking about.”

The councillors were more effusive with their praise for the way the people of Milton Keynes have stuck to the Government’s guidance.

“The people of Milton Keynes have done a great job of responding to the national effort,” said Cllr Bint.

And Cllr David Hosking (Olney) said: “People round here have been really good and have focused on the rules from what I have seen.”

Apart from one exception they did not want to link any possible changes in behaviour to anything that Dominic Cummings has done.

“I’m not going to say anything about Dominic Cummings,” said Cllr Hosking.

“People have stood by the guidance because it is the best way to protect themselves, their families and friends.

“They will continue to follow the guidance,” he said.

The borough’s mayor, Cllr Andrew Geary (Newport North & Hanslope), although elected as a Conservative, is continuing the mayoral tradition of adjourning from party politics.

He also praised the people of Milton Keynes for sticking to the guidance.

“People have generally behaved very responsibly because we are getting on top of the virus,” he said.