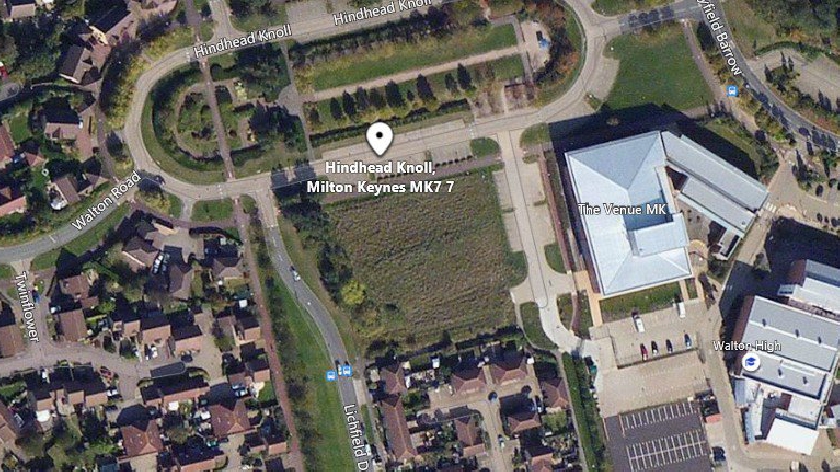 Council officers have recommended approval for a controversial block of flats despite massive opposition.

The most contentious issues has been a change in housing policy that blind sided both Walton Community Council and Bow Brickhill Parish Council.

It has emerged in the report to a meeting that the change in policy was made after a conversation with the Milton Keynes Development Partnership.

Milton Keynes Council’s local plan, Plan:MK, was then updated to increase the number of homes that the site could accept.

Both Walton Community Council and Bow Brick Parish Council say they weren’t consulted on the change.

The change then went through as a modification to Plan:MK, and considered by a Government inspector before being adopted in March, 2019.

Residents in Walton had voted for their own neighbourhood plan – which accepted fewer houses on the 0.36 hectare site. But council officers say that Plan:MK trumps it.

Submissions to next week’s meeting of MK Council’s development control committee say the application “rides roughshod” over both Plan:MK and the own neighbourhood plan.

Bow Brickhill Council says: “Between the public consultation and the adoption of the plan,  the total number of dwellings on the combined sites was increased to 80 – more than three times the originally notified density.”

Council planners say the change was made “in response to verbal feedback from the Milton Keynes Development Partnership regarding the capacity of the site.”

The officers say that the modifications were published to that the site can now take up to 30 homes, giving it a density of 83 homes per hectare.

But they are sticking with their policy by saying that the principle of residential development is acceptable.

Senior planning officer Wayne Campbell, in his report, concludes: “Although this development has resulted in a significant level of objections, the proposal is considered to comply with both national and local plan policies.

“The development would provide an acceptable form of development and therefore there is no justification to warrant a refusal of permission in this instance.”

She said:  “It has been alleged that the area needs flats. This is not true. Walnut Tree and the wider Monkston ward both have proportions of flats above the MK average now.

“Many of the small streets north and south of this site have small blocks of flats. Like the rest of MK, it is 3-bed homes that we need.”

And Cllr David Hopkins (Cons, Danesborough & Walton) said: “The change in density has been increased from 25 to 80 with no public consultation.”

The development control committee will meet virtually from 7pm on Thursday, June 4. It will be broadcast live on the council’s YouTube channel.