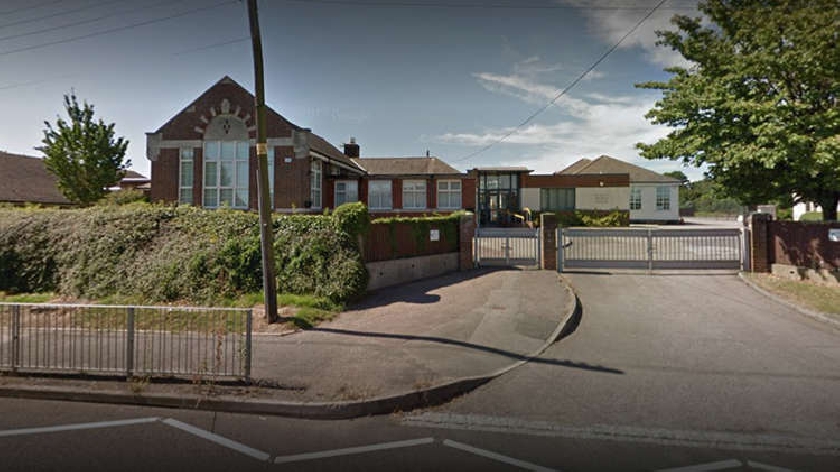 A councillor is “very sorry” after schoolchildren were left stranded when no buses arrived to pick them up “on the first day of term”.

Loughton and Shenley Cllr Zoe Nolan apologised after a “significant amount of pupils” from Olney Middle School were not provided with transport on the first day of term.

The failure was revealed by Olney Cllr Peter Geary during a Milton Keynes Council meeting, who also challenged the cabinet member “responsible for Home to School Transport” on why the school and parents were not informed.

“Olney Middle School went back to school at the start of this term, on September 3,” said Cllr Geary.

“The contract for Home to School Transport, something that this council is legally [obliged] to provide, didn’t start until September 6.”

“I am very sorry this happened,” said Cllr Nolan. “It’s not the way we want any child to start the new term.

“The shared transport that we commission for Olney Middle School was scheduled to restart on Monday, September 6, and did not reflect the calendar of this individual school.

“Whilst this was an unusual error, it was not acceptable and we apologise to the families who were impacted by this.

“We are working to ensure future transport arrangements align with school return dates and times and will be running additional checks with every school.”