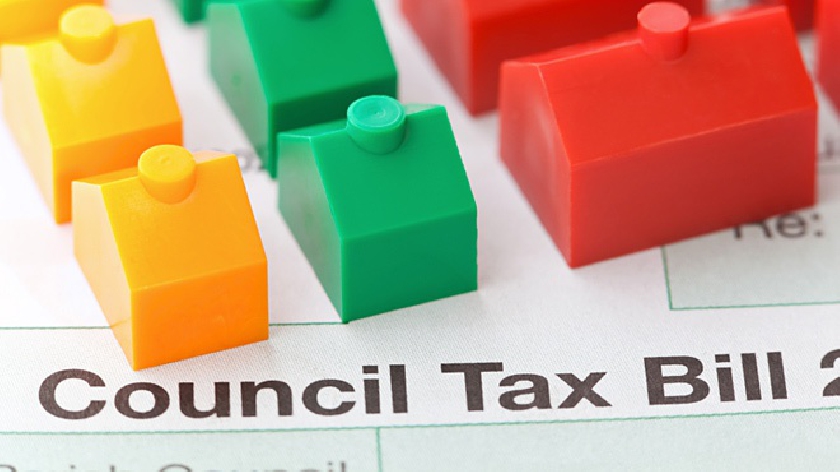 Milton Keynes Council seek to increase council tax by 3.5% in 2020/21, with this being the sixth time in six years that it has increased.

The rise has been outlined in Labour-led MK Council's budget proposals for this coming year. The council tax rise would increase Band D rates to £1807; this marks a £400 increase from the Band D average that MK residents experienced under the Conservative-led council in 2014/15.

Questions have been raised by the Conservative Group over the rationale behind a sixth consecutive council tax rise. According to the group, research into Labour's draft budget shows how MK Council are sitting on £211m worth of reserves, and are being provided with an increase of £9.4m worth of funding from the central Conservative government.

Councillor Peter Marland, Leader of MK Council, said: "Labour-led MK Council is financially stable because of the hard decisions we’ve had to make, and because of that stability we are able to propose spending a bit more next year on the issues the residents tell us are their priorities; cleaning up our streets, tackling the climate emergency, homelessness and knife crime to ensure safer, greener communities.

"The proposed 3.45% council tax increase in MK will help pay for the ever increasing cost of social care and an additional £4m spending on homelessness. The rise is less than the 4% the Conservative government says we should make and less than the surrounding areas of Northamptonshire, Buckinghamshire and Central Bedfordshire who are all proposing a 4% increase.

"Council tax in Milton Keynes is on average £120 cheaper than our surrounding Conservative-run neighbours, but unlike those councils we’ve managed to not close a single library or children’s centre, we’ve saved weekly bin collections and fixed more potholes. Unlike Tory Northamptonshire we haven’t gone bust!"

The Conservative Group also claim that all six of the Labour-led Council's tax rises in the last six years have outstripped inflation with the largest rise occurring in 2018, when the Council increased MK's council tax by 6%.

Councillor Alex Walker, Leader of the Conservative Group, said: “This is a slap in the face of MK residents who have been forced to cough up yet again because of Labour’s wasteful spending. Tax payers this year are literally paying to have moss put on the walls of the Council building and grass installed on top of bus shelters.

“If the Council can’t spend taxpayers money on items that actually matter to the residents we serve, we should keep their hard earned money in their pockets.”

Councillor Peter Marland responded: "The MK Conservative response is as predictable as it is vacuous. Attacking an increase in council tax their government and other Tory councils are promoting, opposing spending yet saying we have too much in reserves and saying nothing on why they don’t want extra spending on cleaning streets, tackling climate change and reducing knife crime.