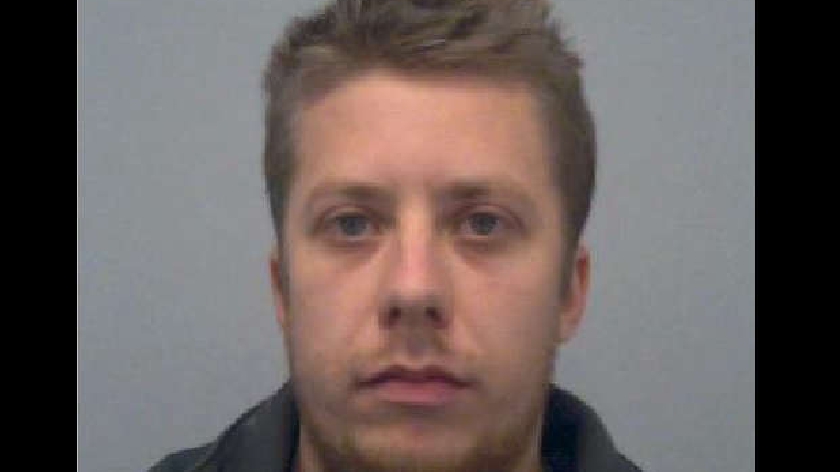 Following a Thames Valley Police investigation, a man has been jailed after he was convicted of multiple counts of rape against a child in Milton Keynes.

Nikki Anton Pike, aged 28, of Norman Way, Dunstable, was found guilty of eight counts of rape and one count of causing or inciting a child to engage in sexual activity following a trial lasting seven days at Amersham Crown Court that concluded on 28 June 2021.

Pike was sentenced to a total of 18 years’ imprisonment after appearing at Birmingham Crown Court for sentencing on Today (5/10).

He has been ordered to sign the sex offenders’ register for life and made subject to a sexual harm prevention order.

Pike was employed as a rock climbing instructor in Milton Keynes, and during his period of employment, he met his young victim, who attended his training sessions, and over number of years, he groomed his victim and a parent.

Pike made indecent images of his victim and persuaded her to go with him in his car, where he raped her on a number of occasions.

His victim reported these offences in 2018 and Pike was arrested on 3 October 2018 and he was charged on 30th April this year with multiple counts of rape.

Investigating officer Detective Constable Miranda Moore, of the Child Abuse Investigation Unit, based at Bletchley police station, said: “Pike was in a position of trust and he completely and abhorrently abused this position to commit these horrific offences against a child over a period of time.

“Throughout this period, Pike used his position to gain sexual gratification and destroy a young girl’s life.

“He is a dangerous offender due to the level of manipulation and control he had over his victim and the force he used against her.

“I would like to pay tribute and commend the victim in this harrowing case for alerting the police to Pike’s behaviour, which has allowed us to bring him to justice and has resulted in this substantial prison sentence.

“This was a lengthy investigation, and the victim’s resolve and bravery has allowed us to bring Pike to justice and ensure that he is no longer a threat to her or to other children.

“Even when he is eventually released, which will be in many years’ time, Pike will be subject to stringent checks as a result of being on the sex offenders’ register.

“I hope that this case shows to other victims of non-recent offences that they can report these, whatever the passage of time, and that they will be believed and Thames Valley Police will work tirelessly to bring offenders to justice.

“I also hope the outcome of this case offers the victim some closure and that she can move on with her life.

“There is further information on our website on how to report as well as advice and support on what to do if you’ve been a victim or witnessed child abuse.”