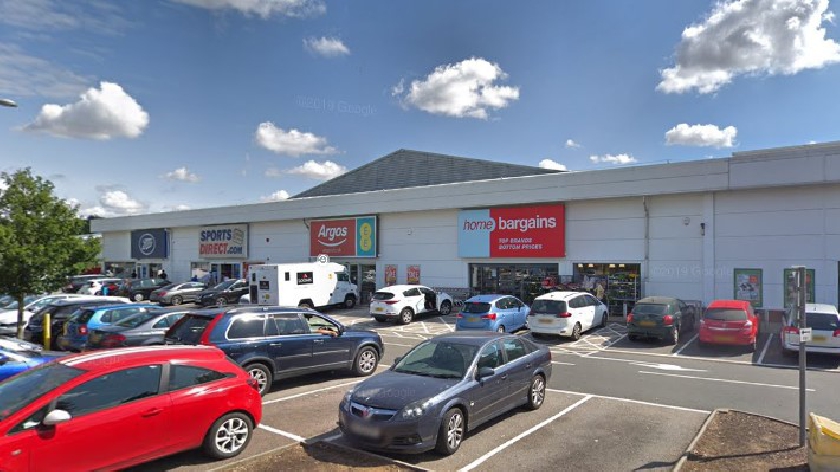 Police are appealing for witnesses after a road rage incident turned violent, leaving a man and child with injuries.

It happened on Thursday (20/5) at around 3.25pm in the carpark of Beacon Retail Park, Watling Street.

There was a road rage incident between the occupants of two vehicles, a Blue Hyundai KR69 CSZ and a red Nissan Micra.

The second victim, a woman aged 46, got out of the Nissan to try and calm the situation down. A woman, who got out of the Hyundai, then pushed her, tore her Hijab and pulled it down.

A third victim, a boy aged 11, then got out of the Nissan to try to help the second victim. He tried to stop the altercation, as he was doing this the man from the Hyundai, who punched the first victim, picked up the child and threw him onto the ground.

Both the man and woman from the Hyundai then left the scene.

The man from the Hyundai is described as being black, in his mid-30’s of a muscular build and around 6ft 1ins tall. He was wearing glasses and a black tracksuit.

The woman from the Hyundai is described as being white, in her mid-30’s and around 5ft 10ins tall. She had light coloured hair which was tied back and was wearing a red long-sleeved top and blue jeans.

Investigating officer PC Rachel Mooney based at Milton Keyes police station, said: “This was a very distressing incident for the three victims involved.

“Fortunately no one was seriously hurt, but they are very shaken by the experience.

“We would like to find the man and woman from the Hyundai.

“If you have any information you think could help with this investigation, please get in touch with police.

“It was quite a busy time in the area and we believe others will have seen what happened so would ask that you come forward and speak to officers.

“It may be that you have CCTV or dash-cam which could help with our investigation, please check your footage and if there is anything significant, please share this with us.

“You can get in contact by calling the non-emergency phone number 101 or make a report online using the reference number 43210218234.

“If you would prefer to remain anonymous, you can contact the independent charity Crimestoppers on 0800 555 111.”