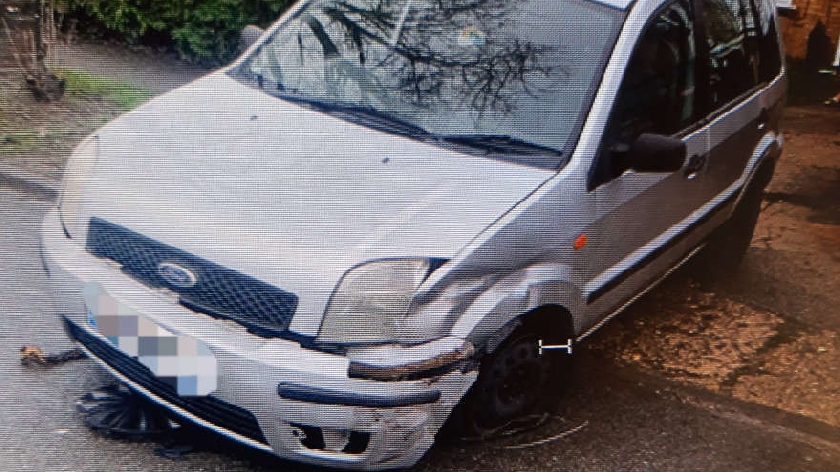 The driver was arrested on Boxing Day and now faces court and a ban.

The Thames Valley Roads Policing Team were called to Bletchley after a driver lost control of their car and hit a number of parked vehicles on Boxing Day.

The driver was found by police to be four times the drink drive limit.

They now face court, a fine and a driving ban.