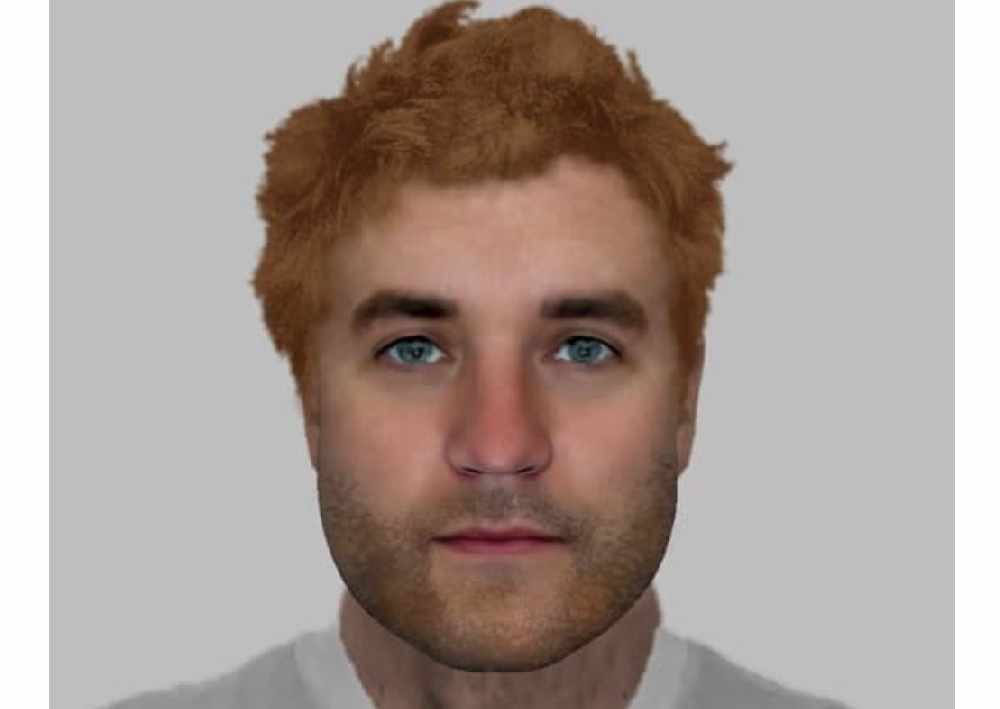 The incident took place last Saturday at about 1.20pm at the Warren Play Park, on the Lakes Estate

The victim, a 13-year-old girl, was playing in the park when a man approached her and touched her inappropriately over her clothing.

The victim was not injured as a result of the incident.

The offender is white, aged about 30, with ginger hair and stubble.

He is about 5ft 10ins tall with a slightly chubby build and was wearing a white top, blue shorts and a brown belt.

Investigating officer, PC Harry Bissett, based at Milton Keynes police station, said: “This was a concerning incident in which a 13-year-old girl was sexually assaulted.

“If anyone recognises the man pictured in this E-Fit image, I would like to speak to them.

“Anyone who has any information which they think could help our investigation, please call the Thames Valley Police non-emergency number on 101, quoting reference 43180230974.”