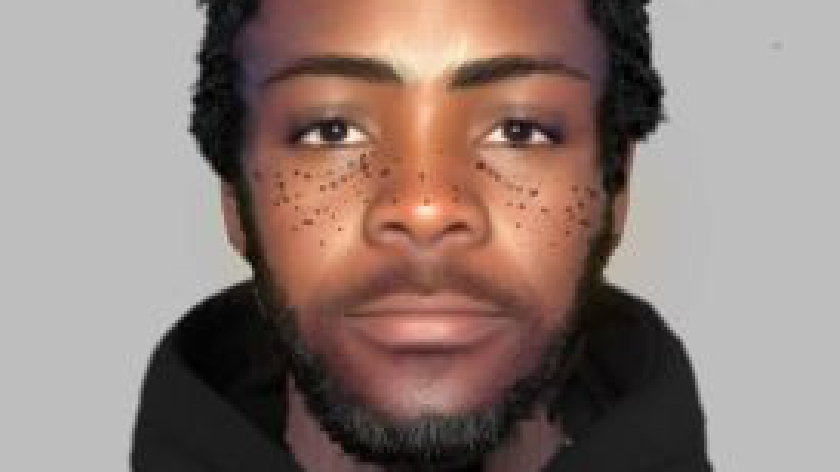 The E-fit is being released as part of a re-appeal for witnesses to the incident which took place between 2.50pm and 3pm on Monday 11 March.

The victim, a 38-year-old man, was walking along the underpass at the junction of Secklow Gate and Avebury Boulevard.

The victim was approached by a man who pulled him to the ground, causing him to drop his mobile phone. Whilst on the ground, the victim grabbed hold of the man’s clothing. The man demanded he let go and punched the victim in the face several times.

As the victim let go, the man grabbed the victim’s mobile phone and ran off in the direction of The Barn public house. 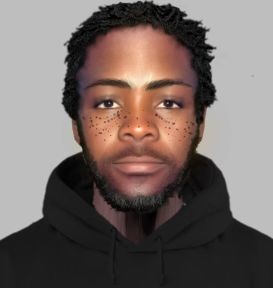 swelling to his lip and face as a result of the incident. He did not require hospital treatment.

The man depicted in the e-fit is black, aged between 30 and 40 years old, approximately 6ft tall and of slim build. He has a short, Afro style haircut, scruffy beard and a spotty complexion. He was wearing a short blue denim jacket.

Investigating officer PC Steven King, based at Milton Keynes police station, said: “I am appealing for anyone who witnessed this incident or who recognises the man depicted in this e-fit, to come forward. This happened during the day in a busy area of Milton Keynes and I know that a number of members of the public came to the aid of the victim.

“If you witnessed this incident, or have any information that may help with this investigation, please get in touch using our online form or by calling 101, quoting reference number 43190075487.”

Alternatively, you can contact the independent charity Crimestoppers anonymously on 0800 555 111.