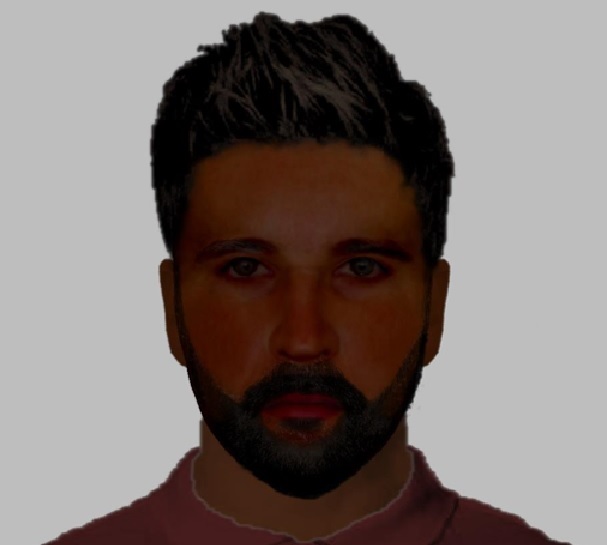 At around 2.45pm on Wednesday (20/5), a woman aged in her thirties was approached from behind by a man in the NCP car park near North Eleventh Street.

He attempted to take the woman’s handbag and when she tried to keep hold of her bag, the man inappropriately touched the victim under her top.

He then ran from the scene.

The man in this e-fit image is white with a tanned complexion, he is also described as aged in his late twenties to early thirties and is around 6ft 2ins tall with dark hair and a full dark beard. He was wearing a maroon long-sleeved top and trousers.

Investigating officer Detective Constable Matthew Acland, based at Milton Keynes police station, said: “I am releasing this E-fit image and would ask anybody who recognises the person depicted to please get in contact with police.

“This was a frightening ordeal for the victim, who was subjected to a sexual assault during an attempted robbery.

Please note that to alter, add, tint, colour or change any details within this pictorial statement would amount to tampering with evidence.