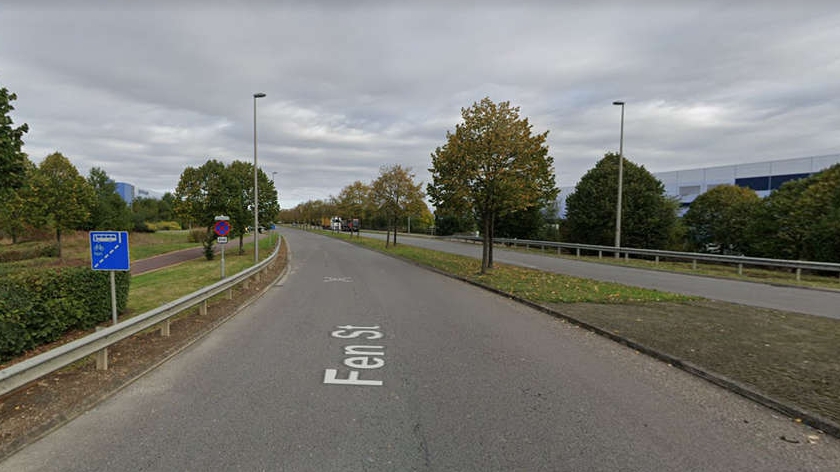 Emergency services are on the scene at a lorry fire this morning.

Emergency services have been called to Fen Street in the earlier hours of this morning (12/5), to attend a lorry fire.

Fen Street is closed between the A421 and Magna Park causing traffic in and around Milton Keynes.

Congestion is being reported on the A421 / Newport Road roundabout.

The road is closed past the John Lewis Distribution Centre.

MKFM will update this article as news comes in.