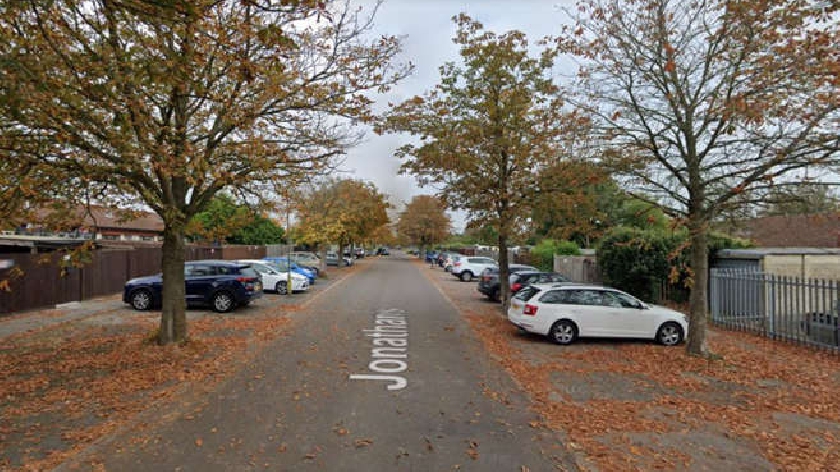 Emergency services were called to a trailer fire in Coffee Hall in the early hours of Tuesday morning.

At around 4am on Tuesday morning, firefighters from West Ashland were called to a fire on Jonathans, Coffee Hall.

Buckinghamshire Fire and Rescue say the trailer was 100% involved in fire when the crew arrived to the scene on the early morning call.

Firefighters tackled the fire with a hose reel jet and a thermal imaging camera.

Thames Valley Police have been notified of the incident.