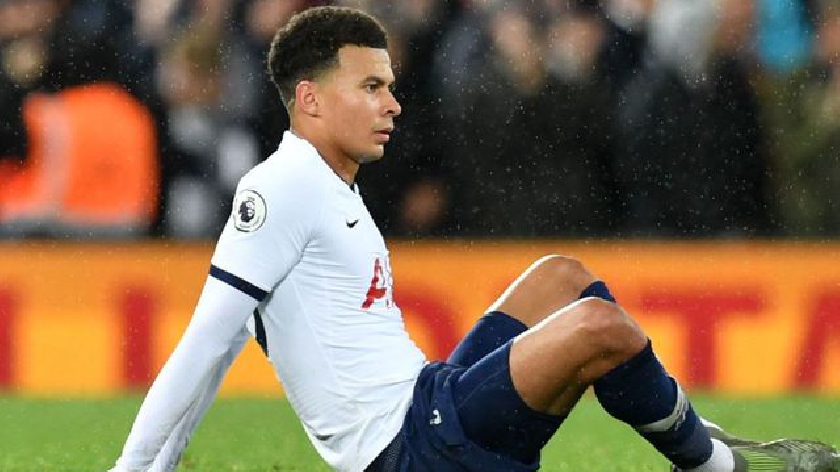 Former MK Dons player Dele Alli was robbed at knifepoint at his North London home in the early hours of this morning (13/5).

It has been reported that two people broke into Alli's house in Barnet shortly after 12am.

According to the Daily Mail, there were five people in the house at the time - Alli and his brother, their girlfriends and a friend.

Dele Alli, who is originally from Milton Keynes, was struck in the face and received minor injuries.

A statement from the Met Police said: "Police were called at approximately 00:35hrs on Wednesday, 13 May to reports of a robbery at a residential address in Barnet.

"Two males gained entry to the property and stole items of jewellery, including watches, before fleeing.

"Two male occupants at the property suffered minor facial injuries after being assaulted. They did not require hospital treatment."

No arrests have been made.