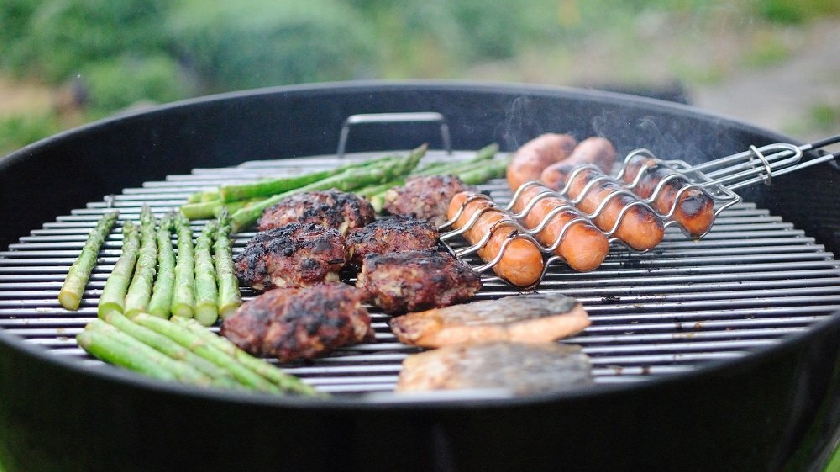 Fire crews have been called to a BBQ fire on the balcony of a Milton Keynes flat this afternoon.

Emergency services were called to Weybourne Road in Broughton at just before 2pm on Easter Sunday.

One fire appliance and crew from Broughton and one from Newport Pagnell attended.

Firefighters used one hose reel and a ladder. The fire was caused by a disposable BBQ.

A Bucks Fire and Rescue spokesperson said: "Fortunately this fire was put out before it had a chance to spread to neighbouring balconies or flats, but not using a barbecue on a balcony is one of our barbecue safety tips."

Following the fire, the service have issued some more tips to prevent BBQ fires in Milton Keynes: