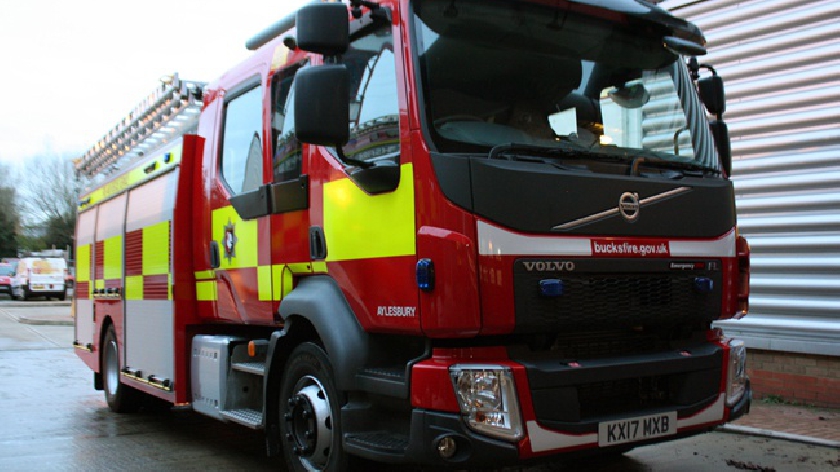 Crews were called to an address in New Bradwell on Friday 22nd April.

Buckinghamshire Fire and Rescue were called to the address at around 5pm on Friday after a fence fire spread to a maisonette.

Appliance and crew from West Ashland and Broughton attended the fire which had spread to affect a window and patio door.

The firefighters used one hose reel jet, a positive pressure ventilation fan, a thermal imaging camera and a hay drag to put out the fire.