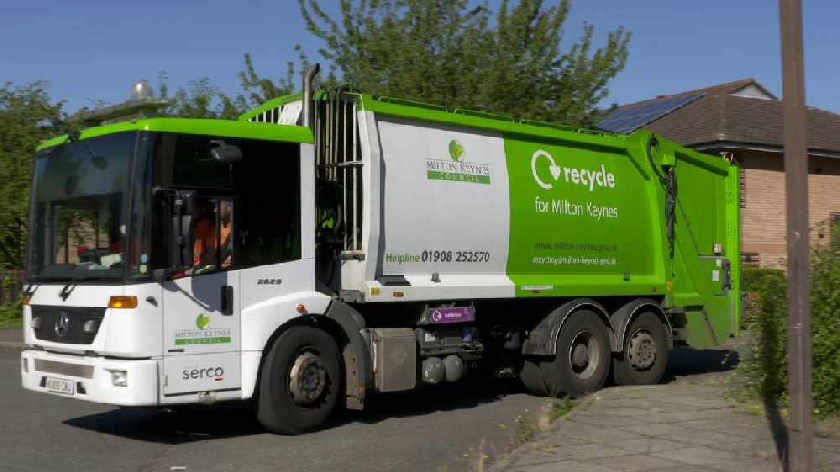 Firefighters were called following reports of a refuse lorry on fire yesterday (13/10).

Firefighters were called to Furzton on Wednesday at roughly 12:08pm following reports of a large vehicle fire.

Two appliances and crew from West Ashland attended the scene.

The fire was situated in the fire in the brake drum of the refuse lorry that was collecting rubbish in the estate.

One dry powder used prior to arrival of the brigade and firefighters used one hose reel to distinguish the fire.