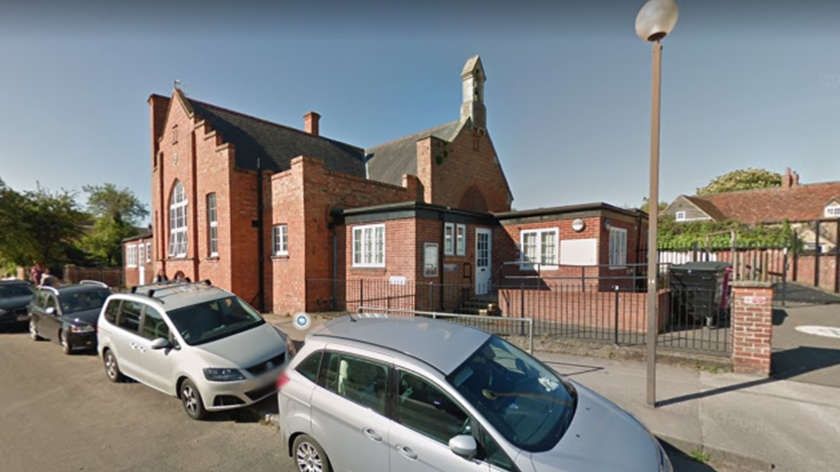 Fire crews were called to a school in Great Linford on Monday (9/5), after a fire broke out.

Crews from Newport Pagnell, Broughton, and West Ashland attended the call, along with an officer, at 8:57am on Monday 9th May.

Students were evacuated after a fire broke out in a classroom at St Andrews Church of England Infant School.

Firefighters used two sets of breathing apparatus, one hose reel jet, a thermal imaging camera and positive pressure ventilation to put the fire out in the single-storey building.