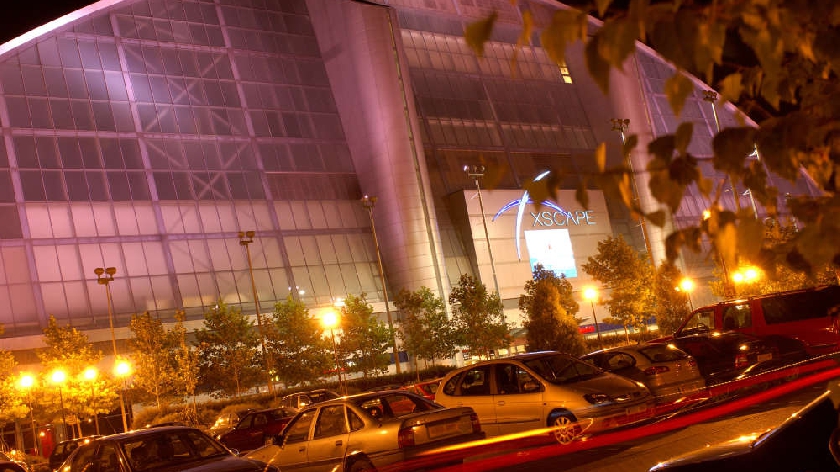 Xscape has been given a new lease of life as four new openings, including restaurants and an escape room, have been announced.

The first addition is Namji, an independent Punjabi restaurant that opened in August this year. It serves traditional, made-to-order dishes handed down through the generations. The award-winning restaurant is adorned with authentic Indian décor and is open for breakfast, lunch and dinner, with a first-floor space for special occasions. 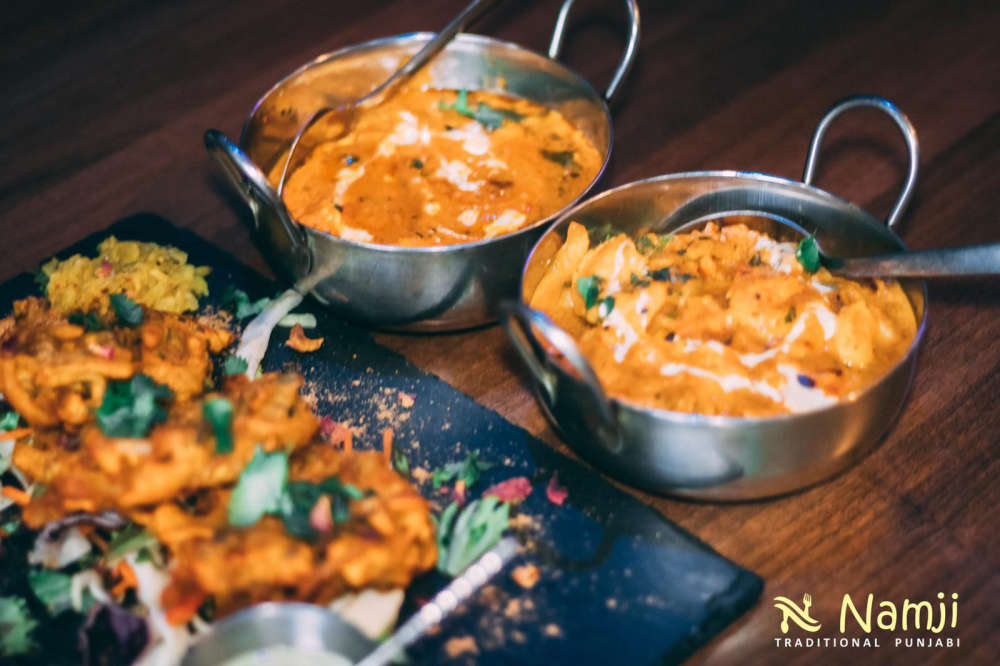 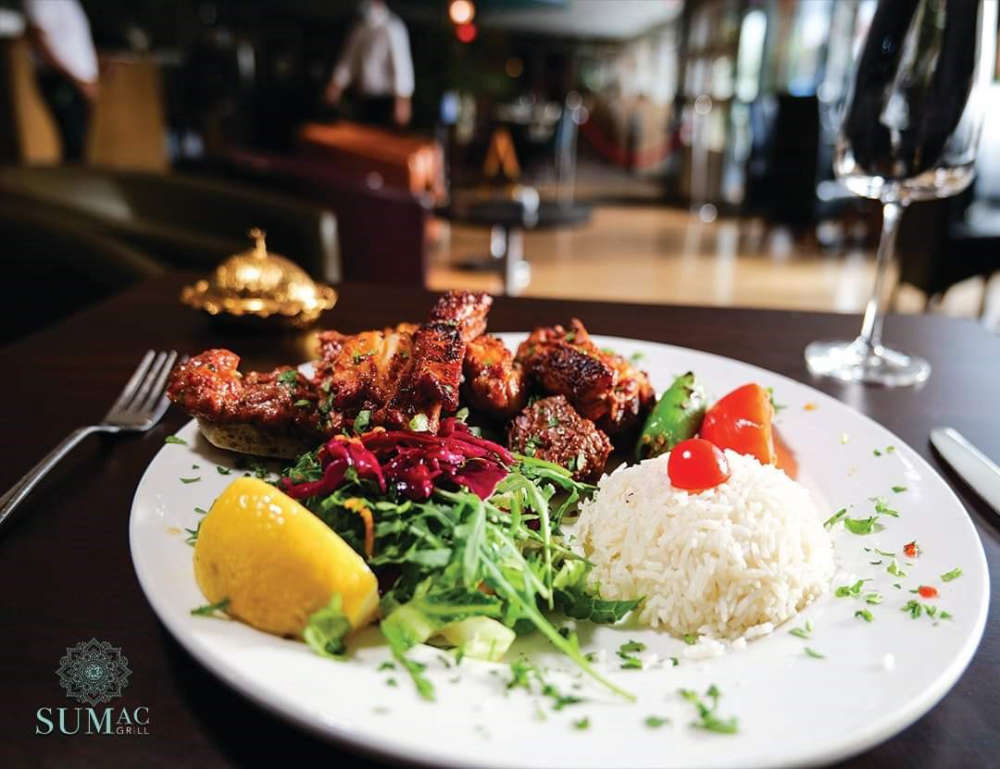 With an American diner-inspired menu, Wing Kingz is a brand new, family-friendly social hub, serving a tasty menu of flavoured chicken wings, grilled dishes and more. They will be streaming sports from across the globe all day, every day, with beers and cocktails available. 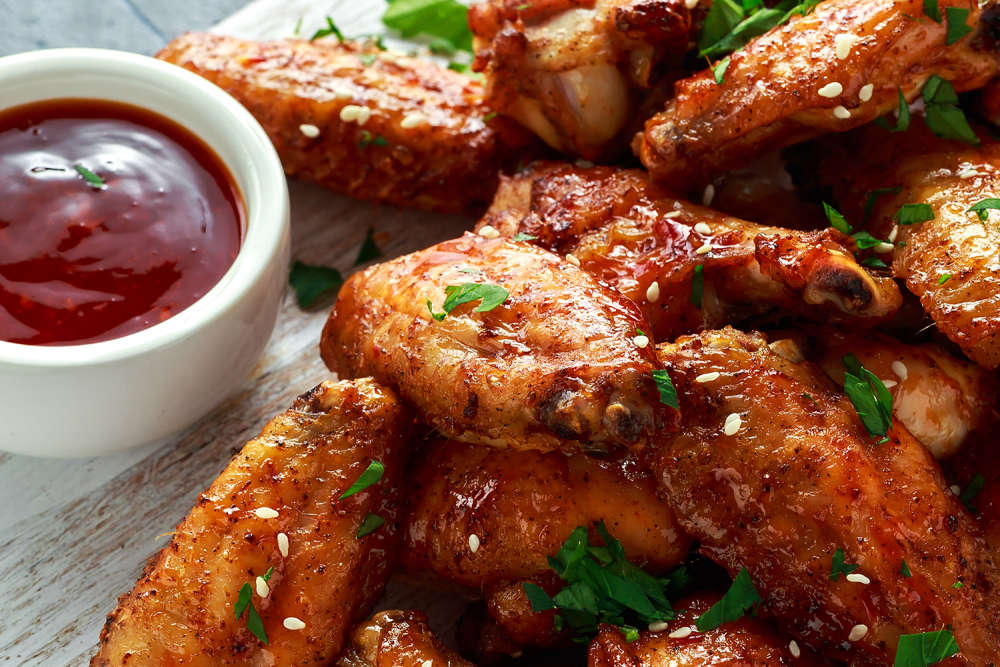 And Xscape Milton Keynes has revealed that a new experience called Escape Hunt will be launching in late Autumn. 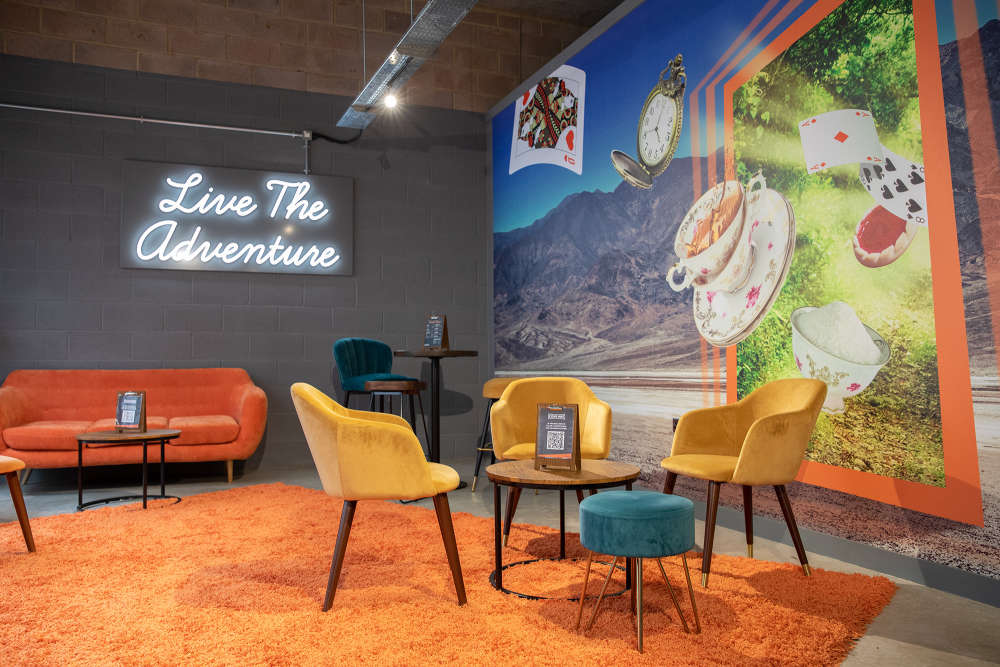 Nick Coppock, General Manager of Xscape Milton Keynes, said: "As we gear up to celebrate the centre’s 21st birthday next month, we are thrilled to announce these new activity and dining brand openings, with more announcements to come later this year.

"Each of these major new lettings offers something new and exciting to our visitors. We’re particularly pleased that most of these new openings are independent businesses that will enhance our offer, giving our visitors more choice than ever before.”