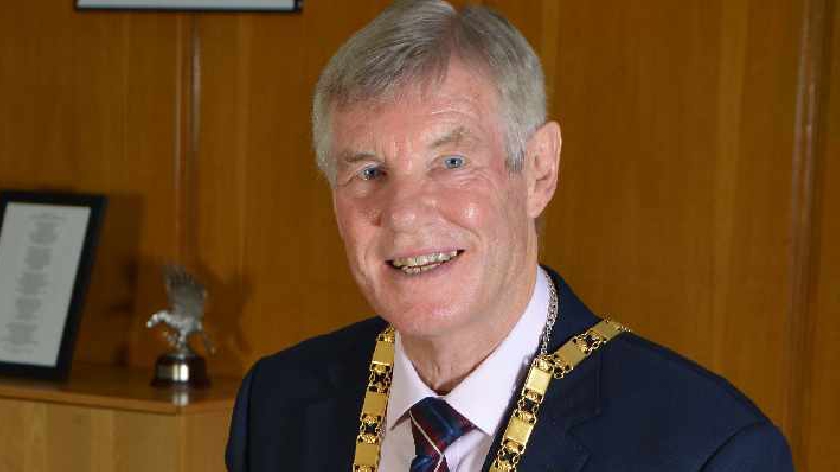 The full list of winners of the Mayor of Milton Keynes's 'Unsung Heroes' awards for 2020 has been revealed.

The awards were launched by former mayor Cllr Sam Crooks and aim to recognise some of the very many volunteers whose dedicated commitment over the years has kept Milton Keynes going.

Commenting on the selection process, former mayor Cllr Sam Crooks said: "Many of the nominations I received were for excellent people but in positions where their achievements were already well-known."

"By contrast I was looking for those who have never received an award and wouldn’t expect any."

"I was helped in the judging by Darren Dorrington of MKFM, Sammy Jones of Total MK, Kerry Lewis-Stevenson of Pulse magazine and Sally Murrer of the MK Citizen. Warm thanks to them for all their help."

Here is the full list of award winners and reasons:

MAYOR’S AWARD
Naseem Khan of Wolverton - for her work with providing skills training for women from disadvantaged social backgrounds with very little or no English. For four years she has also supplied 120+ meals a week to homeless and vulnerable adults. Last year she ran a Christmas lunch for homeless and struggling families, including presents for the children. During the current crisis she has been providing over 450+ meals a week to the NHS.

CHARITY AND VOLUNTEERING AWARD
Beryl Claydon – who, along with her team of volunteers, runs the Monday Lunch Club at Clifton Court in Olney, and also volunteers with the Willen Hospice Café in Newport Pagnell.

COMMUNITY AWARD
Danny Quinn - of the Black Sheep Collective in Wolverton. His café donated £10,000 to the local community last year and Danny himself is personally involved in local litter picking and graffiti removal schemes. He also donated £500 to Bushfield primary school in Wolverton so that students could go on an end of year theme park trip.

DIVERSITY AWARD
Laxman Kastala – of Oxley Park for his inclusive work with the Indian Community and other communities across MK, and as the founder of the DREAMSAI charity. The judges were particularly impressed with the way in which he has drawn so many different charities together over a range of projects.

EDUCATION AWARD
Mick Kemp - caretaker at Cold Harbour School in Bletchley. Due to retire soon, Mick is everything – plumber, cleaner, lunchtime supervisor, football referee – but especially a friend to all the children.

SPORT AWARD
Carole-Jayne Cox – for her 35 years as a committee member and then Secretary of the Stantonbury Judo Club, ensuring that all the children have a safe space to train.

YOUNG ACHIEVER OF THE YEAR
Saaed Nazir - of the Ahmadiyya Muslim Youth Association and a science teacher at St. Paul’s, for his work with the Milton Keynes Soup Run providing weekly food donations to the homeless, with local care homes, the annual Poppy Appeal and planting trees in Milton Keynes.