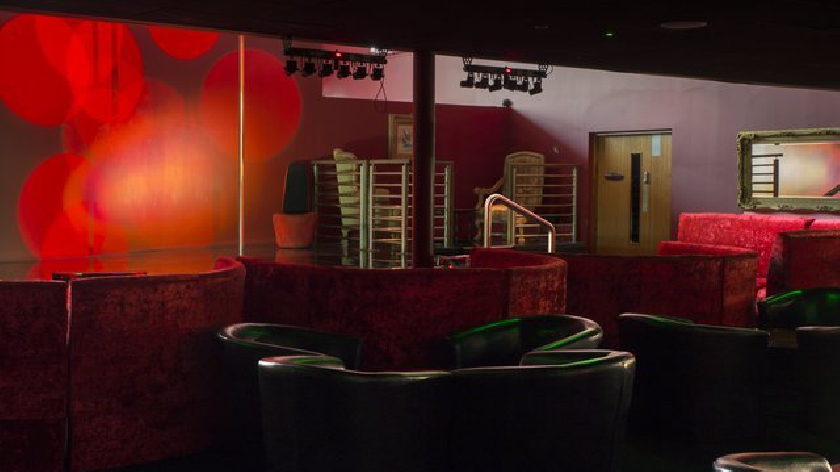 Garudaa Gentlemen’s Club, in Avebury Boulevard, offers its business and private clients ‘fully nude private dances’ on tables and in private booths, and wants to put the provocative colour advertisement outside the club.

The club has applied to the council for ‘advertisement consent for a painting of a lady laying down covered in yellow sheets next to the club logo and name.

A spokesman for the club said the advertisement was “less revealing than other signs you see around the city” and was “similar to paintings seen at art galleries.”

Other planning applications lodged with the borough council include:

Construction of a new dwelling on the site of an existing merchants’ yard, retainment of existing stone building at rear of site, with other existing building and fences on site to be demolished. 28 Vicarage Road, Bradwell, Milton Keynes, MK13 9AQ.

Certificate of lawfulness for the proposed use as a sandwich shop (A1) from tattoo parlour. 97 Newport Road, New Bradwell, Milton Keynes, MK13 0AJ.

Certificate of lawfulness for the proposed conversion of a double garage into a meditation and restorative room. 20 Hockliffe Brae, Walnut Tree, Milton Keynes, MK7 7BQ.