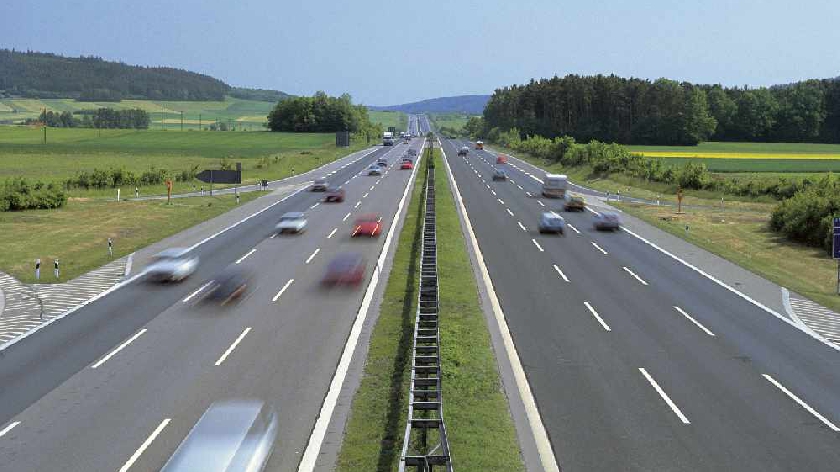 The Transport Secretary has today (18/3) announced the cancellation of the expressway that would have linked Oxford, Milton Keynes, and Cambridge.

This £3.5bn project was planned to give drivers a fast route through the Oxford-Cambridge arc.

The Oxford-Cambridge arc, which Milton Keynes sits in the heart of, has been branded the UK's fastest-growing region.

However, earlier on today (18/3), Grant Shapps, the Secretary of State for Transport, said that Government analysis confirmed the proposed project was not cost-effective meaning the "costs outweighed the benefits".

Alan Francis, Milton Keynes Green Party spokesman said: “We are delighted that the Expressway has been ditched.

"Once again it has been the Green Party leading and other parties following. We now need to move ahead with East West Rail as quickly as possible, not just from Oxford and Aylesbury to Milton Keynes but all the way to Cambridge.”

The development of the East West Rail scheme, in which Bletchley is at the centre of, will still continue in alignment of the planned Expressway.

The scheme will re-establish a link between Cambridge and Oxford via train.

MK Green Party member and member of Woburn Sands Town Council Peter Skelton said: “Following vigorous public opposition across the Ox-Cam Arc by the ‘NoExpressway Group’ -as well as by MKGP locally- on the grounds of unsustainable impacts on the environment, climate, health, community severance and wildlife, as well as economic redundancy in any case, the Expressway plan was ‘paused’, though not actually cancelled, by the Government in March 2020.

"This latest announcement from the Government, formally cancelling the Expressway, while continuing ‘to work on alternative plans to boost transport connectivity in the arc, alongside delivering the transformational East West Rail’, at last finally closes the book on the time and resource-wasting pursuit of this white elephant.”