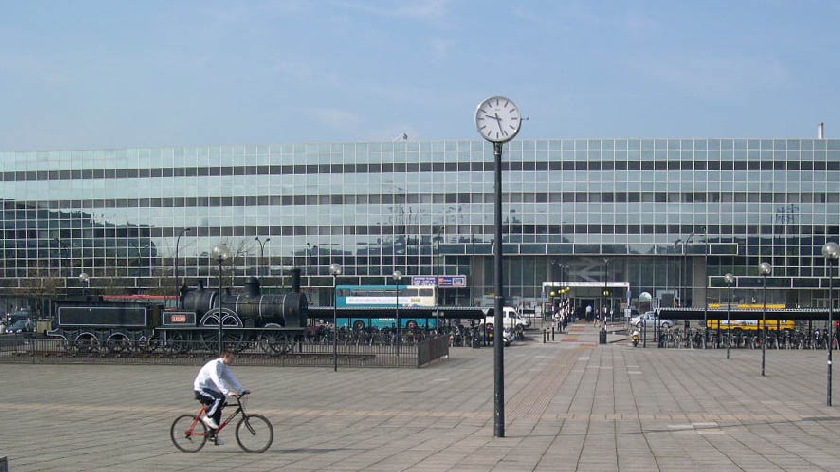 To many, Milton Keynes is already classed as a 'city', but could the Queen make it official this year?

Next year, Her Majesty the Queen will have reigned for 70 years and several cities will be established as part of The Queen’s Platinum Jubilee celebrations.

Applicants were asked to talk about the distinct identity and community which they felt meant that their area deserved to become a city, as well as the royal associations of their area.

Milton Keynes Council has bought together more than 50 knowledgeable people and organisations to develop its bid, which is received by The Queen and her senior advisors.

Milton Keynes is now running against 38 other places in the UK and British Overseas Territories to win the city bid this year, but there are also ways that we can help too.

How can you help?

What happens if MK becomes a city?

The government says that winning city status can provide a boost to local communities and open up new opportunities for people who live there.

Previous winners Perth and Preston are examples of where the local economies benefited from their improved national and global standing.

An expert panel is set to take place which will work with Ministers to make recommendations, before being approved by Her Majesty The Queen.