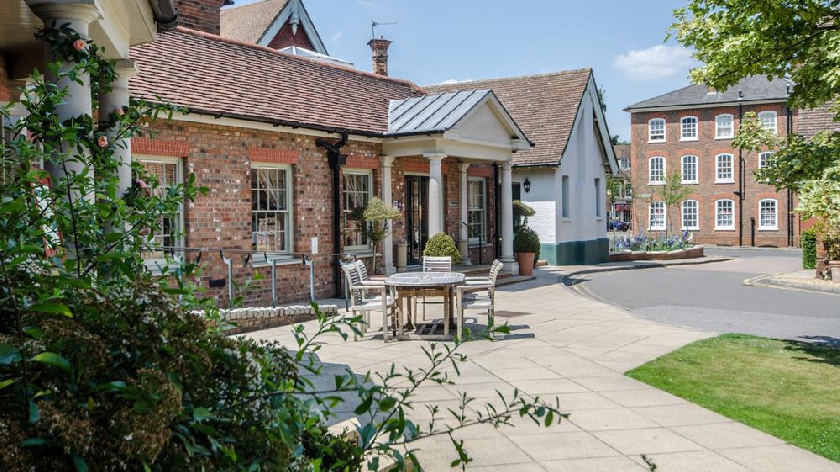 It has been confirmed that the historic and well-known Woburn Hotel will be reopening under new ownership, creating up to 60 new jobs.

The picturesque 18th-century hotel, which sits at the gateway to Woburn Abbey, announced its permanent closure in July 2020 following the devastating impact of the pandemic.

However, The Oakman Group has revealed today (26/3) that they have acquired The Woburn Hotel after signing a 25-year lease with The Bedford Estates.

They hope that the hotel can reopen on May 17th when indoor dining is permitted under the Government’s proposed hospitality roadmap. Oakman has already started the process of recruiting and is looking to create some 60 new jobs.

His Grace, the Duke of Bedford, said: “The Oakman Group has a proven track record over many years as high-quality operators. They also have a reputation as a business that builds relationships with local communities and their Chairman, Peter Borg-Neal, knows Woburn well - indeed, he used to live on the Estate. I am confident Oakman will safeguard our historic values whilst delivering a contemporary and hospitable offering of which we can all be proud.”

Peter Borg-Neal, The Oakman Group Chairman, added: “Unsurprisingly, there was considerable interest in this wonderful property, and we are delighted and honoured that His Grace has put his trust in us. At Oakman we work with a number of Estates and we have always built strong and mutually beneficial relationships with them.”

The Woburn Hotel becomes the 34th and largest property in the Oakman Group portfolio, giving them a total of 225 bedrooms across the 13 venues which have accommodation.