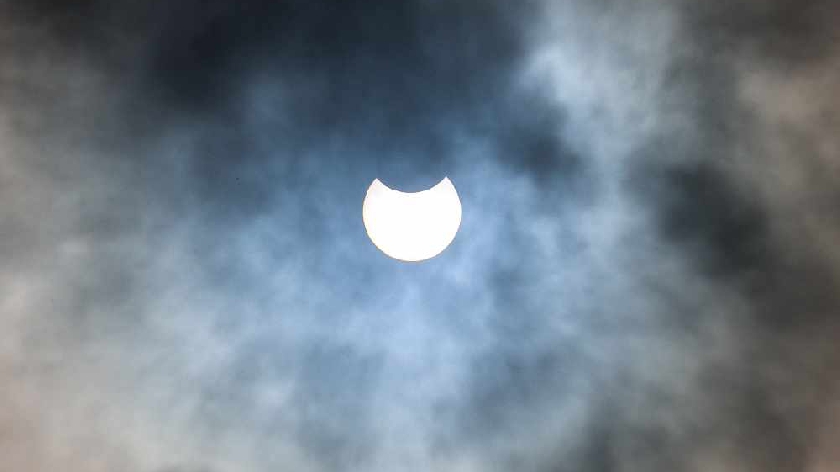 The solar eclipse was visible over Milton Keynes this morning, with lots of lucky residents managing to capture photos of the spectacle.

This special sight is caused by the moon moving across the face of the sun, but leaving enough room so that the light isn't completely blocked out.

It usually leaves a thin ring of light around the sun, which is called a full eclipse, and this has been spotted in the Arctic.

In Milton Keynes, however, we have been treated to a partial solar eclipse, where the moon has only obscured part of the sun.

It was mainly snapped in Milton Keynes between 11:00 and 11:30 - and there have been some great photos sent to us! 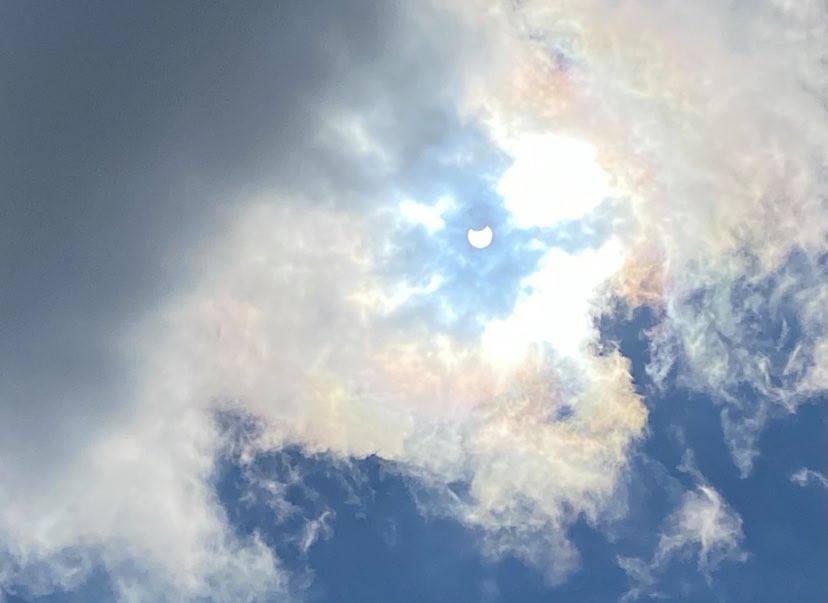 We would love to see any more photographs of the eclipse here in Milton Keynes! You can email them to news@mkfm.com or tweet us @MKFM.