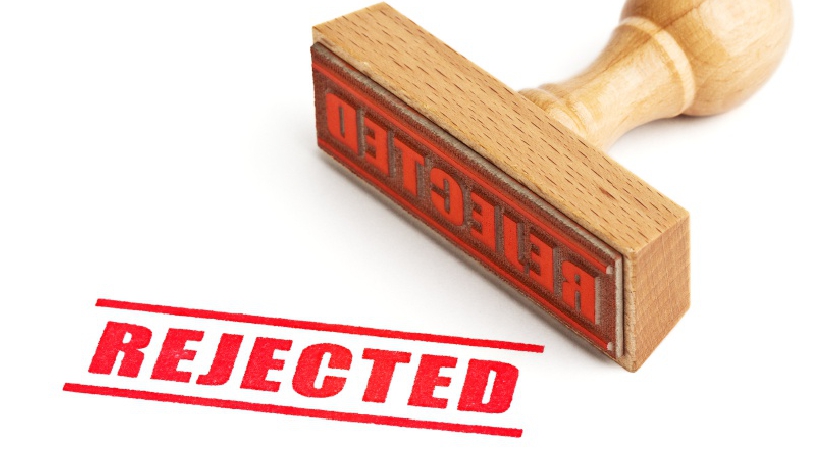 A planning inspector has decided to reject a householder’s application to build a two-storey rear extension because it would “harm the neighbours’ living conditions.”

Angus MacGillivary of East Street, Olney, appealed to the Planning Inspectorate after Milton Keynes Council threw out his family’s application for two-storey front and rear extensions, new windows, and to take down a garage.

The issue made its way to inspector Rebecca McAndrew who visited the area on March 9 and agreed that the only contentious part was a proposed rear extension.

The neighbours had made neutral comments on the application before it was rejected by the council in September 2020. They had pointed out that it would reduce sunlight reaching their kitchen.

Ms McAndrew said: “In my view, given its scale and position, the proposed extension would unduly restrict the level of daylight to both the neighbours’ courtyard area and dwelling.

“In view of the above, the proposed rear extension would unacceptably harm the living conditions of the residents of neighbouring property, in terms of both loss of outlook and daylight.”

The MacGillivarys had robustly defended their application, making a case that the plan would “give rise to a better level of privacy to both properties” and that the removal of their garage would increase light to their neighbours.

They also said that the main garden “would not be affected.”

But the inspector, who announced her decision on May 14, said these matters “do not outweigh the unacceptable harm that I have identified to the neighbours’ living conditions”.

The inspector had added that “Whilst I acknowledge that the neighbours’ dwelling is at times already subject to some shadowing from the appellants’ home, the appeal proposal would worsen this situation.”