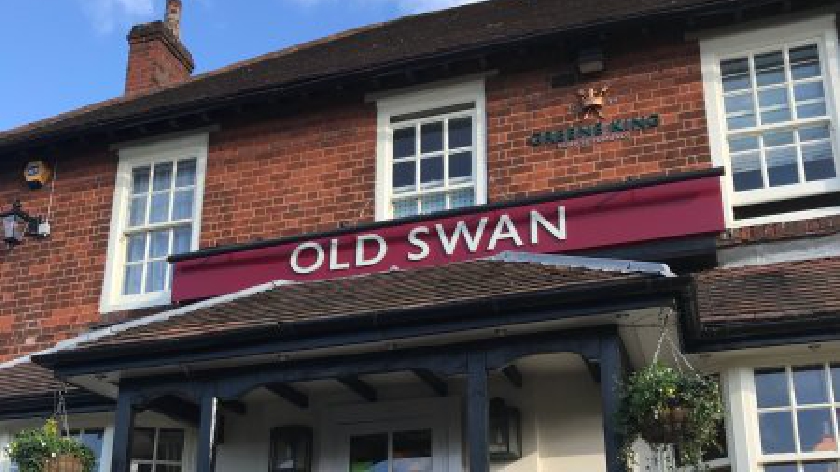 A kitchen fire at the Old Swan pub on Shenley Road in Bletchley last night resulted in four fire crews being called out in order to get the fire under control.

One appliance and crew from Bletchley, one from Great Holm, one from Broughton, one from Aylesbury, which was in Milton Keynes, as well as an officer attended.

No injuries have been reported by the Fire Service.