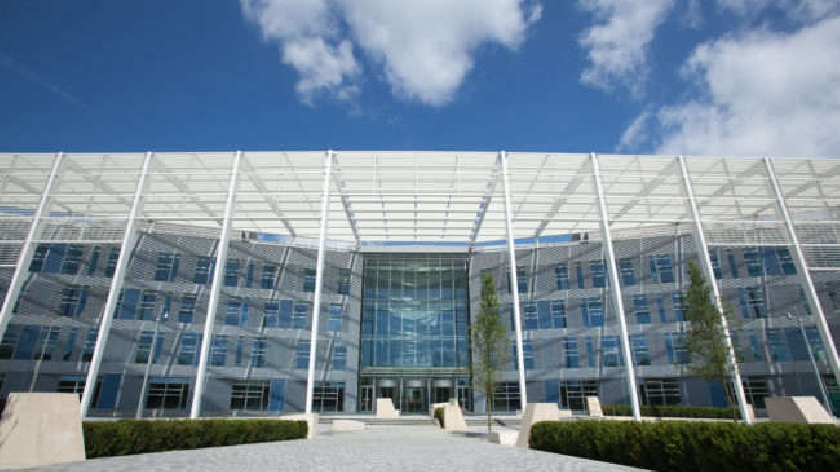 Milton Keynes Labour have attacked the Conservative government after a national political press release announced a competition to be home for the HQ of a new organisation being created.

Transport Secretary Grant Shapps announced yesterday (4/10) that a competition will be run to identify the headquarters for Great British Railways.

The new announcement will put cities in competition with each other to be home to the new HQ, with the government saying that moving skilled jobs out of London will “level-up” the competition winner.

However, MK Labour say in reality many thousands of highly skilled technical and head office jobs for Network Rail are already based outside London in Milton Keynes, with the vast majority of its HQ business taking place in the purposely built and iconic Quadrant building in Central Milton Keynes.

Currently, Labour say there are very few details available of what the proposals may mean, and Labour city leaders are calling for answers as to why the announcement was made with no details and are calling for clarity on what it will mean for high-skilled jobs in Milton Keynes.

MK Labour have vowed to bid for the HQ but fears that the government agenda is to “level-down” MK to boost jobs in the North.

Labour says they will fight any plans to move jobs from MK.

Councillor Peter Marland, Leader of MK Council said: “The Conservative Party announcement that it is looking for a new home for Great British Railways is a kick in the teeth to every member of staff that works for Network Rail in Milton Keynes.

"The Quadrant is already the de facto HQ of Network Rail - with thousands of skilled jobs based here in the city.”

He continued: “We have not been able to find any more detail on what these plans mean. It is a disgrace that the government are making policy by press release and then not being able to provide any more facts. It smacks of a desperate attempt to find something to say about so called “levelling-up” and moving jobs out of London.

"However, they don’t seem to understand Network Rail and the skills they are talking about are already mainly based here in MK  - and last time I checked Milton Keynes was not in London! People will be worried by the lack of clarity and the slip-shod way it was made public with few answers.”

He concluded: “We will look at bidding for the HQ but the language being used indicates already successful places like MK need not apply. Levelling-up the rest of the UK must not mean levelling down Milton Keynes. We need urgent clarity that jobs based here in MK are safe and we will fight any plans to take them away.”

Cllr Alex Walker, Leader of the Conservative Group, said: “This is complete nonsense from a local Labour Party keen to distract residents from their failings running MK Council.

"The Government is clearly committed to levelling-up every part of the country and it is disgusting that Labour are resorting to desperate scaremongering to make themselves relevant.

"These are people’s jobs and livelihoods, to suggest they are going to lose that based on a tweet is irresponsible and does nothing to put people above politics.”

Today I'm announcing that we will be launching a competition to find the town or city that will become home to the new rail body and the future capital of our railway industry.