Traffic back to normal on M1 Northbound following reports of accident 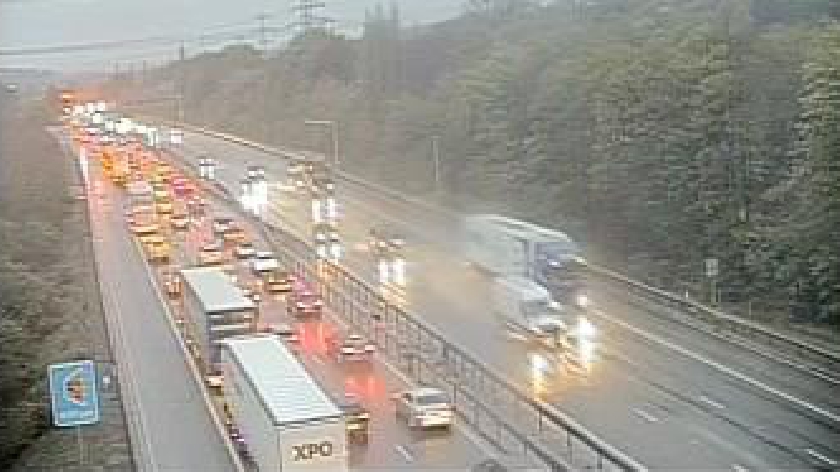 Traffic has returned to normal on the M1 Northbound this evening following reports of an accident.

Traffic was queuing on the motorway earlier between J11A for the A5 and J12 for Toddington.

The exact nature of the accident is not known, but average speeds on the carriageway were reduced to just 12mph between the two junctions.

One of the four lanes is currently closed due to the roadworks in the area, causing additional delays.

The incident has now cleared and traffic is back to normal.

Separately, the M1 northbound entry slip road at J16 for Daventry was closed due to flooding on the carriageway.

This has now re-opened after traffic officers were able to clear the drain blockage.