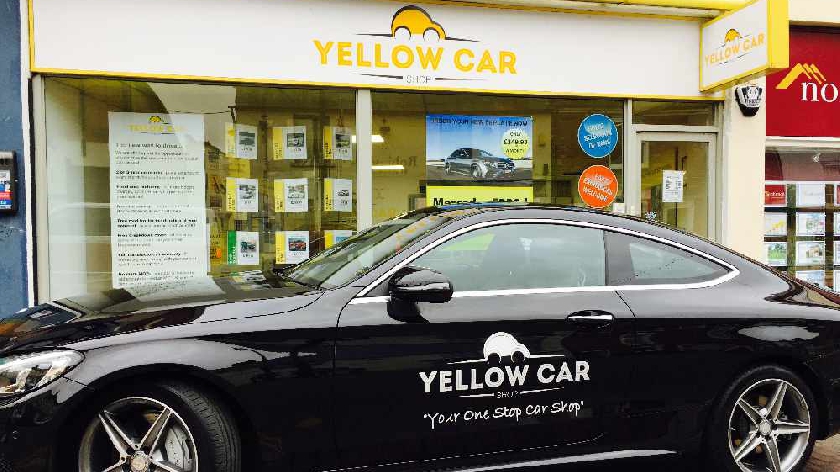 This follows the Government's announcement to ban the sale of new petrol, diesel and some hybrid vehicles by the year 2035.

The initial plan was to ban the sales by 2040, however Boris Johnson announced last week (4/2) the ban will be brought forward five years.

Yellow Car Shop, a local car leasing company based in Newport Pagnell, have taken this opportunity to promote the benefits of leasing or financing a car during this transitional period.

"You don't own the vehicle at the end, but realistically who wants to own a car at the end of two or three years anyway? People like the idea of being able to change it and get into something new. The advantage with leasing is the deposits, because the deposit can be completely flexible."

Yellow Car Shop say that electric cars are getting better, with there being other options available such as hybrids and even hydrogen cars.

They continued: "Last year the deals [on electric cars] were very expensive. Lots of people, initially, were reading in the paper or thinking in their heads they want an electric or hybrid car but when it came to it it's not cost effective. You would only be doing it to make a statement, to be green. Now this year, already in January, we're seeing the prices have been slashed on electric cars. For example, we've seen a Nissan Leaf deal yesterday that was like £149 per month, plus VAT, so a really good deal on an electric car. Various makes and models are coming out with good deals too."

They continued: "[The announcement] is a big shock for anyone taking on a petrol or diesel car. It just highlights the benefits of leasing your vehicle so you've got no worries at the end of your term. You can hand it back for lease.

"There's still going to be a second hand market for the cars. The ban is only going to be on new cars, so I think a lot of people are thinking that in 20 years the government are going to take all the cars away from them. That's obviously not going to happen. It will obviously take years and years for everything to go over."

Chris and Dave met with Darren from the MK Breakfast Show to discuss the Government's announcement, and to discuss the various options available. Listen here: https://www.mkfm.com/on-air/podcasts/the-mkfm-lunch-break/episode/chris-and-dave-from-yelllow-car-shop/

Those who lease or finance a car from Yellow Car Shop will receive full warranty from the manufacturer, breakdown cover and road tax for the duration of the contract.

Yellow Car Shop are based on the High Street in Newport Pagnell. Find out more: https://www.yellowcarshop.co.uk/