Local man with learning disability takes on 10 challenges for charity 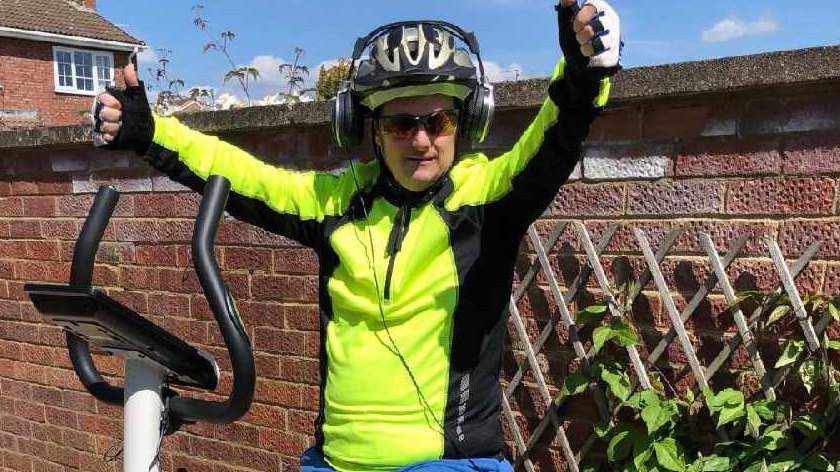 From washing a car to whipping up a Victoria Sponge. Iain Smith from Milton Keynes has already raised over £300 for MacIntyre, a national charity who supports Iain as well as over 200 people with learning disabilities and/or autism in MK.

Feeling a little lost in lockdown and unable to see his friends Iain, who is supported by MacIntyre in Milton Keynes, needed something to focus on.

To help Iain to 'stay at home' Iain and his mum Liz came up with 'Iain's Olympic 10'  which has gone from strength to strength since he began on 4 May, surpassing his fundraising target of £200 after just a few days.

Iain has been staying at home with his family since the lockdown began in March and has taken part in nine challenges so far. 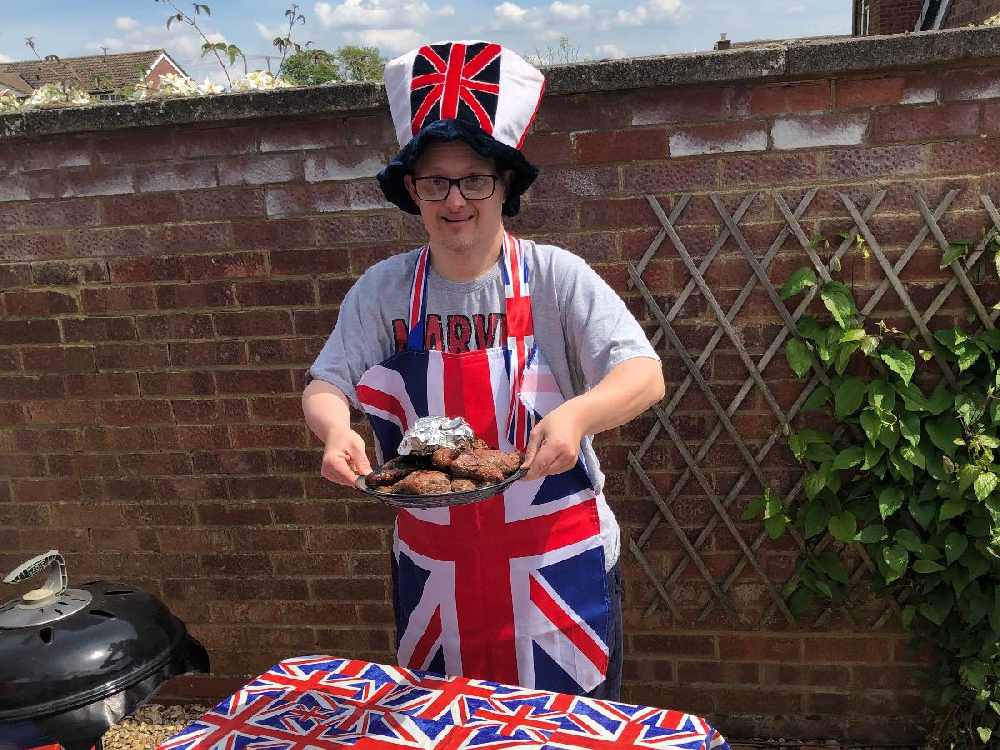 The challenges included a plank for one minute, bounce and catch, mowing the lawn at his family home, 12 minutes on an exercise bike, facing his fear of cooking on the BBQ, baking the biggest cake, ironing five shirts and washing his mum's car.

Iain’s challenge is part of MacIntyre’s ‘Move with MacIntyre’ campaign, which invites people across the country, no matter their ability, to get moving however they like to raise money for the charity. So far, the campaign has raised over £3,000.

When asked how he is finding the challenge so far, Iain replied, "Excellent! I'm going to keep on doing it."

Iain's mum Liz said, "He's chuffed, this is really giving him a boost and it's something for him to focus on. I'm really proud of him. "

To find out more about Move with MacIntyre, visit: https://www.macintyrecharity.org/news-blogs/move-with-macintyre-this-may/