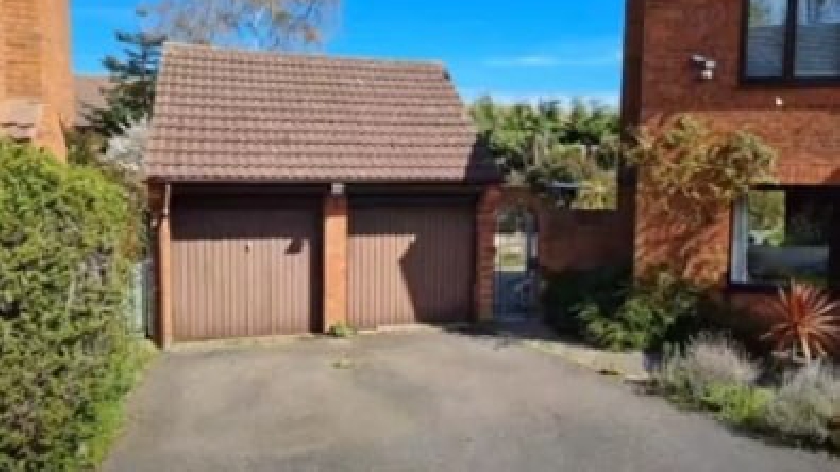 A family that is doing all in its power to keep a 93-year-old widow out of a care home made a successful plea to be allowed to have a “granny annexe.”

Son-in-law Bob Munro spoke on behalf of Peter and Kate Bates who applied to Milton Keynes Council to convert their garage into a living space for a carer for mum Ruby Bates, whose husband died last year.

The application for the conversion of the garage in Cheslyn Gardens, Giffard Park, was considered in public by Milton Keynes Council’s development control panel because of objections from Great Linford Parish Council (GLPC).

Cllr Marc Whelan, who chairs GLPC, said that they objected to the design of the annexe and the possibility of an “over intensification of parking.”

He said the council believed the property had previously been used as a bed and breakfast and was worried this might be happening again.

MK Council planning officers recommended that the panel of five councillors who met on Thursday should approve the application.

Mr Munro said Mrs Bates’ husband had been looking after his wife, who has dementia, until he died last year.

She “reads, sings, plays the keyboard and knits” but needs personal care, he said.

“We resolved during the covid crisis to do everything we could to keep her out of a care home,” he said.

“Because of covid and because she greatly values being around her family.”

Peter and Kate took her in but both have health issues, and their circumstances have changed so neither can be at home all day.

Mr Munro said the annexe will be for a carer to stay in which will free up space for the family in their house.

“This is not commercially driven, it is for the family,” he said.

He clarified that a carer would live in the converted garage not the elderly woman, which sparked a debate about the definition of a “granny annexe.”

Council planning chief Paul Keen said it could be used by the carer as it was as a “result of the needs of the dependent.”

Councillors were told that they could not consider the personal circumstances of the applicants and instead had to decide the matter on planning issues alone.

The panel unanimously agreed to grant planning permission to the scheme.