Man charged in connection with robbery in Milton Keynes 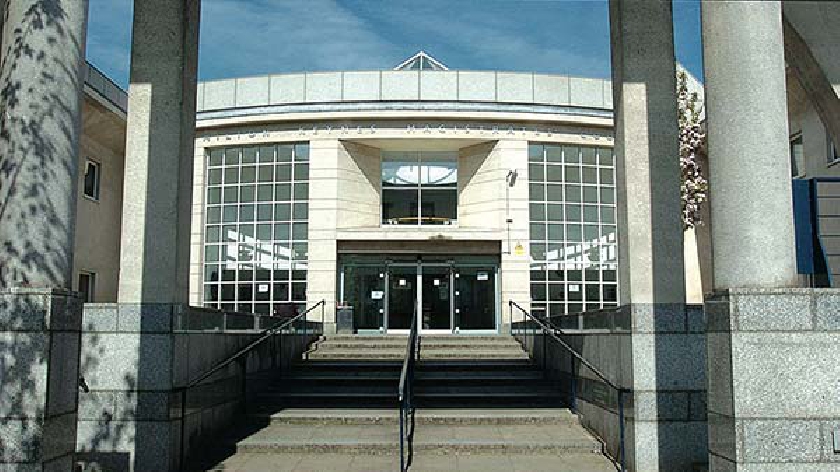 A 22-year-old man has been charged in connection with a robbery that took place in Bletchley on Thursday night (20/2).

Chelsey Stewart, of Conway Crescent, is said to have had her BMW stolen from her driveway after returning home from a meal out with friends just after 11pm.

The official police statement reads: “Thames Valley Police has charged a man in connection with a robbery which happened on Conway Crescent, Bletchley at around 11.15pm on Thursday (20/2).

“Callum Price, aged 22, of Mallard Court, Bedford has been charged with two counts of conspiracy to commit robbery. He has been remanded to appear at Milton Keynes Magistrates on Monday (24/2).