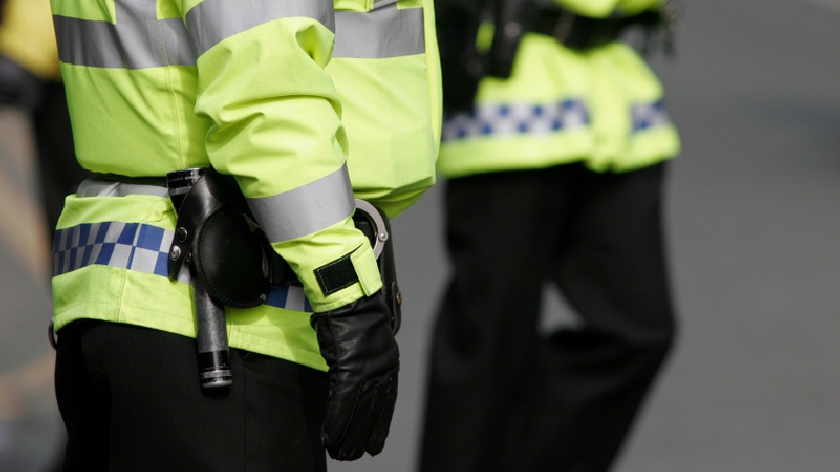 He and was charged on  Sunday with possession of an imitation firearm with intent to cause fear of violence.

The charge is in connection with an incident in Stratford Road, Wolverton, at around 4.15pm on Saturday during which an imitation firearm was seen.

Jednorowski was remanded in custody to appear at Milton Keynes Magistrates’ Court today where he was further remanded to appear at Aylesbury Crown Court on 3 September.