Man 'dragged out of house' and kidnapped in Milton Keynes 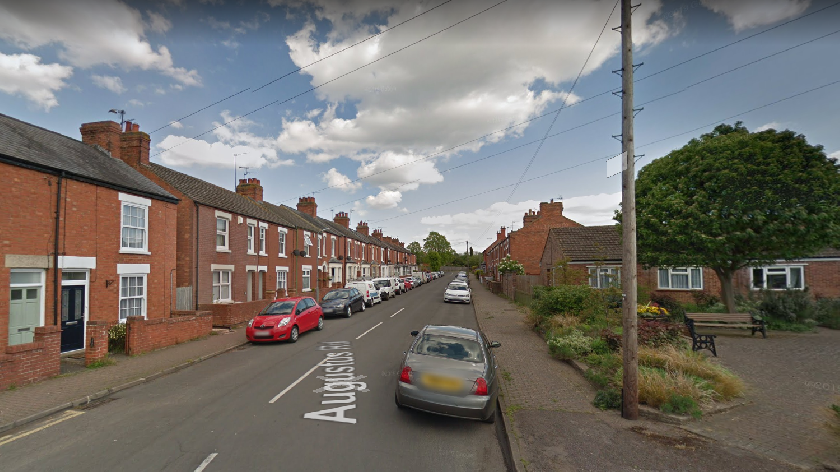 Thames Valley Police is appealing for witnesses after a man was kidnapped in an incident in Stony Stratford.

At approximately 10.30pm on Wednesday 13 May, the victim, aged 55, was at an address in Augustus Road when three men forced entry into the property and dragged the victim out of the house.

They forced the victim into a white Transit van which was then driven to a flyover bridge at Deanshanger, where he was released unhurt.

The offenders were all men and were wearing balaclavas and army camouflage clothing.

Two of the men spoke with Scottish accents.

Investigating officer Detective Constable Jodie Parsons, based at Milton Keynes police station, said: “Occurrences such as this are extremely rare, and I believe this to be an isolated incident. There have been no similar such reports before or since, and thankfully, the victim was not injured, although was left shaken by the incident.

“I am appealing to anybody who believes that they have information about this incident to make contact with police.

“I’m particularly keen to hear from anybody who was in the vicinity of Deanshanger flyover bridge late in the evening of 13 May and witnessed anything suspicious involving a white Transit van to please come forward.

“If you were driving in the area and have dash-cam in your vehicles, please check this and contact police if it has captured anything that may help this investigation.