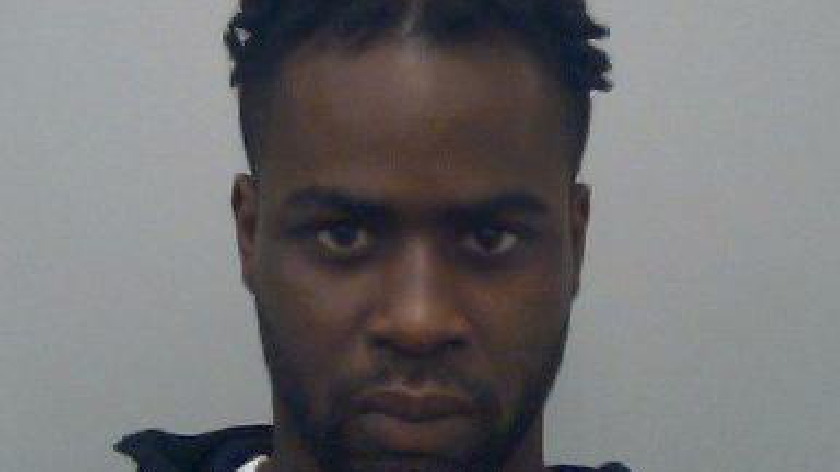 A 25-year-old man from Milton Keynes has been jailed for four and a half years for supplying class A drugs.

He was sentenced at the same court hearing.

At approximately midnight on 24 February this year members of the public alerted police to Capello, who had sustained a stab wound to his leg following an altercation in the street in Derwent Drive, Bletchley.

Police and the ambulance service attended where they treated him for his wound and took him to hospital.

While at hospital a package of drugs was located on him. It contained 3.06g of cocaine and 19 wraps of heroin.

He was charged in connection with the offences on 24 April.

nvestigating officer Detective Constable James Punter, of the Investigation Hub based at Milton Keynes Police Station, said: “Capello was stabbed in the street which was witnessed by members of the public who should not have to see this sort of violence happening outside their homes.

“Thames Valley Police will continue to tackle drugs and the violence it brings with it. We work in partnership to bring those who choose to deal drugs in front of the courts which will impose lengthy sentences to those who choose this lifestyle.”