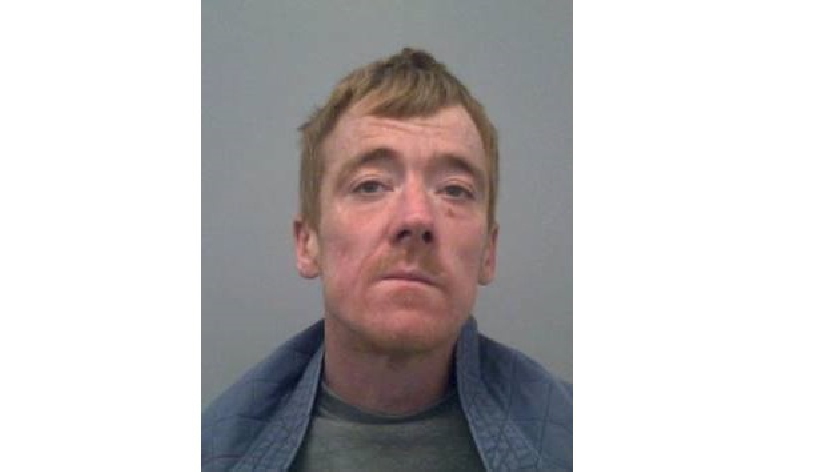 A 34 year old man has been sentenced to four weeks imprisonment, ordered to pay a victim surcharge of £115 and issued with a Criminal Behaviour Order (CBO).

The Criminal Behaviour Order orders Melville not to enter the Ardwell Lane shops in Greenleys, Milton Keynes, for a period of two years.

Melville committed shoplifting offences at Tesco Express in Greenleys between 2 and 13 August this year.

He appeared at court on Wednesday.